The WBC has released their April ratings as former champion Deontay Wilder and interim ruler Dillian Whyte remain on a collision course to meet.

Due to Whyte regaining the interim title against a poor Alexander Povetkin last month, the Briton returns to the fore as one of the next in line.

The only problem for Whyte is that Wilder was mandated as the World Boxing Council’s next challenger last year.

A contract between Wilder and Fury for the third fight, which the latter canceled, meant the ‘Bronze Bomber’ had remained the number one contender.

This scenario means if they want to secure their next stipulated challenger finally, the WBC needs to set out a fight between Wilder and Whyte.

Time is on everyone’s side, though. Fury is out of commission. He’s plowing on with an attempt to land an undisputed unification opposite Anthony Joshua.

Fury vs. Joshua will keep all the belts out of commission until 2022. As the WBC still needs to confirm who is next between Wilder and Whyte, an order will surely follow soon.

Wilder remains number one in the rankings, with Oleksandr Usyk, Luis Ortiz, Andy Ruiz Jr., and Joe Joyce unchanged in the next four spots.

As Usyk and Joyce have ties to potentially squaring off for the WBO interim championship, Ortiz is a backup for Ruiz on Pay Per View later in the year.

Should Deontay Wilder choose to face Whyte, Ruiz would have no choice but to battle Ortiz. All despite Al Haymon wanting the two former world champions on PPV at the backend of 2021. 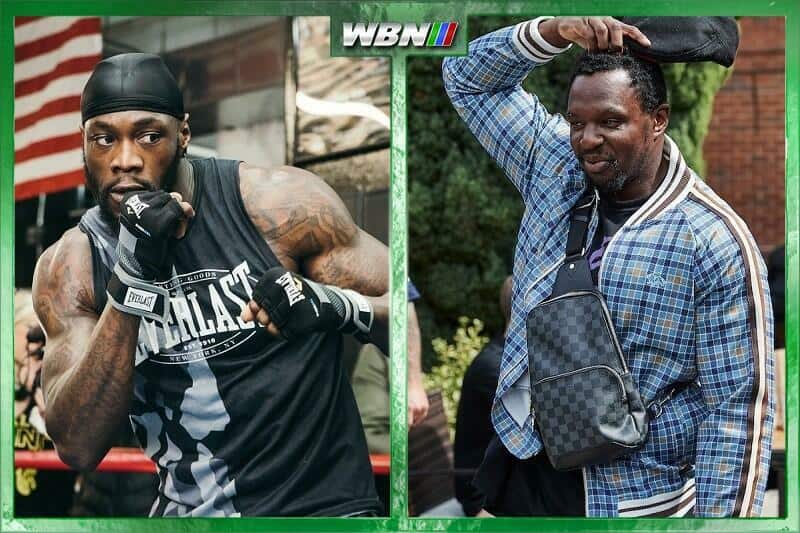 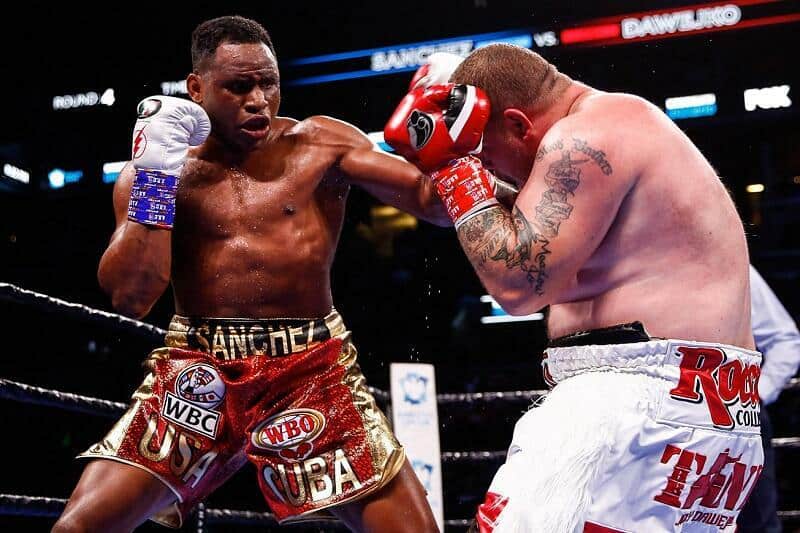