The World Boxing Council saw a historic moment recently when they handed out their first-ever bridgerweight ranking title to Cuban Geovany Bruzon.

It’s a significant step for the WBC after introducing an eighteenth weight division to the championship roster.

Back in 2020, the WBC announced they would be “bridging the gap between cruiserweight and heavyweight. They named the weight class after young hero Bridger Walker.

Effectively the super-cruiserweight division, the new poundage represents fighters who wish to campaign between 200 and 224 pounds.

In a world where heavyweights are getting heftier and taller, it allows slighter heavyweights to drop down a division. 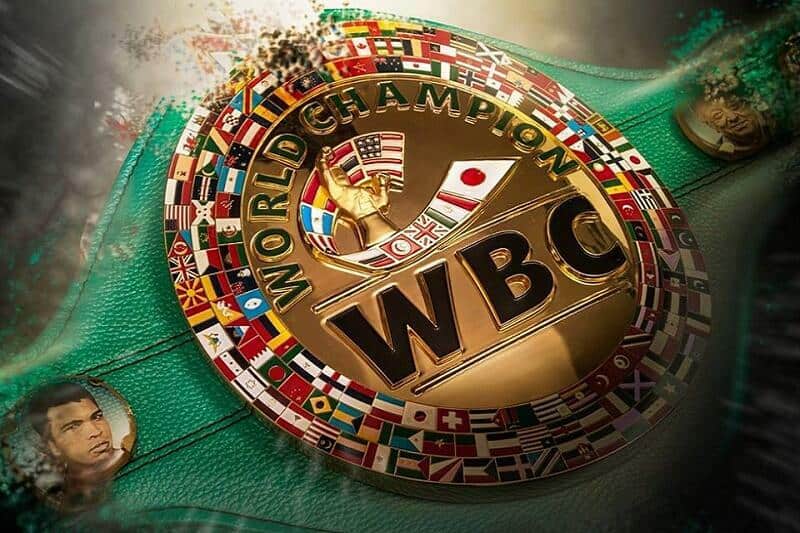 “In this entertaining match, Bruzon showed his superiority, and in the eighth round, he technically knocked out Garcia.

“Geovany got his sixth knockout in his six professional wins, while Germán suffered his third loss in 10 bouts.

“This combat was historic as it started the activity in the newly created bridgerweight division.

“A necessary bridge to serve the increasing number of boxers who weigh between 200 and 224 pounds,” they added.

Oscar Rivas and Kevin Lerena are currently tipped to fight it out for the full vacant title at some point in 2021.