Dmitry Bivol is looking forward to showcasing his formidable talents to a UK audience after previously going the distance in his last four bouts.

The Russian is one of the best technicians in the sport, as proven against a string of top-class opponents.

Competing on British soil for the first time, Bivol revealed he’s always dreamed of heading to Blighty for a world title fight.

“I have been out of the ring for a year and a half, and I have sorely missed boxing,” said Bivol. “But I can’t wait to step through the ropes for my next fight on May 1st.

“I have always wanted to fight in the UK. I’m happy to tick that box. Craig Richards is a fast and technical boxer.

“I’m expecting a great fight as I make another defense of my world title.”

Richard is confident despite a huge underdog tag.

“I feel good, and I feel very confident,” said Richards. “I know that he’s renowned as one of the best fighters out there.

“But I believe that I’ve got the tools to beat him, and I’m very confident in my abilities.

“I know I’ve got power as well, and I’ve got a very good chin. We’ve been planning for everything and anything.

“We know he’s been operating at world level for a long time and can bring different things to the table.

“I raise the level of my performance against my better opponents. The bigger the fight, the better I perform.

“A fight like Bivol will allow me to go through my gears to show what I’m really about.” 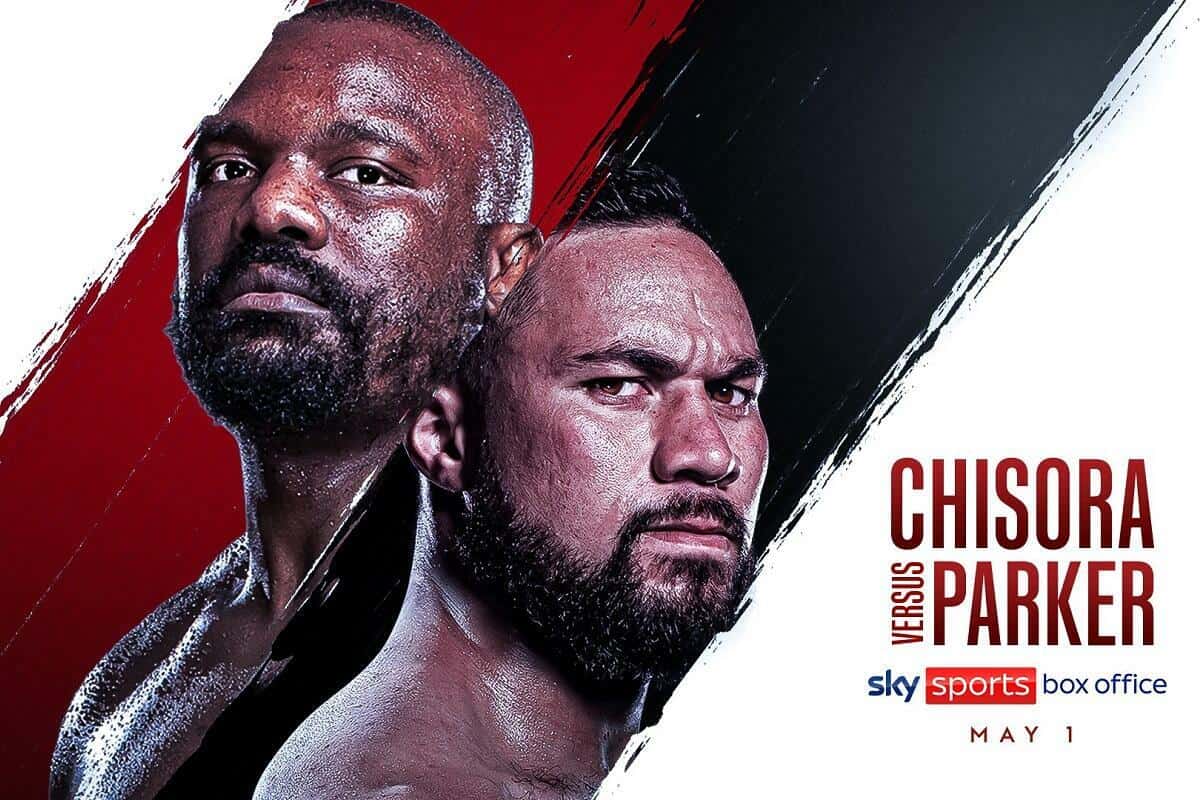 Russia’s Bivol (17-0, 11 KOs) is regarded as one of the best technical boxers in the sport, mixing his dazzling skills with KO power.

The 30-year-old was elevated to full WBA 175lbs World Champion from interim champion ahead of his 12th pro fight with Trent Broadhurst in Monte Carlo in November 2017.

He celebrated with a devasting one-punch KO in the first round.

Dmitry Bivol has subsequently defended his crown five times but has been away from the ring since October 2019 when he widely outpointed Lenin Castillo at the Wintrust Arena in Chicago.

Richards (16-1-1, 9 KOs) delivered a Fight of the Year contender last time out in December against fierce rival Shakan Pitters. He stopped the Birmingham man in nine rounds.

Subsequently, he won the British light-heavyweight crown. ‘Spider’ is now ranked at No.8 in the WBA world rankings.

He has earned his shot by remaining undefeated since his only career loss against former world title challenger Frank Buglioni in October 2017.