Will Manny Pacquiao beat Keith Thurman to the punch again?

WBN reported this week that Keith Thurman vs. Terence Crawford in a welterweight blockbuster was possible. Then ex-foe Manny Pacquiao happened.

ESPN broke Pacquiao and Crawford’s news, potentially agreeing on a June 5th date for a WBO title clash and effectively killing the Filipino versus Mikey Garcia into the bargain.

World Boxing News has been unable to confirm the Pacquiao vs. Crawford reports as skepticism gathers pace.

Pacquiao has long heard his name in the same breath as Garcia. While Crawford and Thurman also go back months.

Whether there’s been a problem with Pacquiao vs. Garcia and if Crawford’s head flipped to a summer super-fight with a former pound-for-pound king remains up in the air.

At present, nobody is confirming anything.

If Pacquiao can land yet another title shot to add to his collection, this may well hold precedence for the veteran as he contemplates his final year in the professional side of the sport.

A Las Vegas farewell event, which WBN confirmed earlier this year, is on the cards before Pacquiao aims to bow out in his homeland with a huge goodbye. 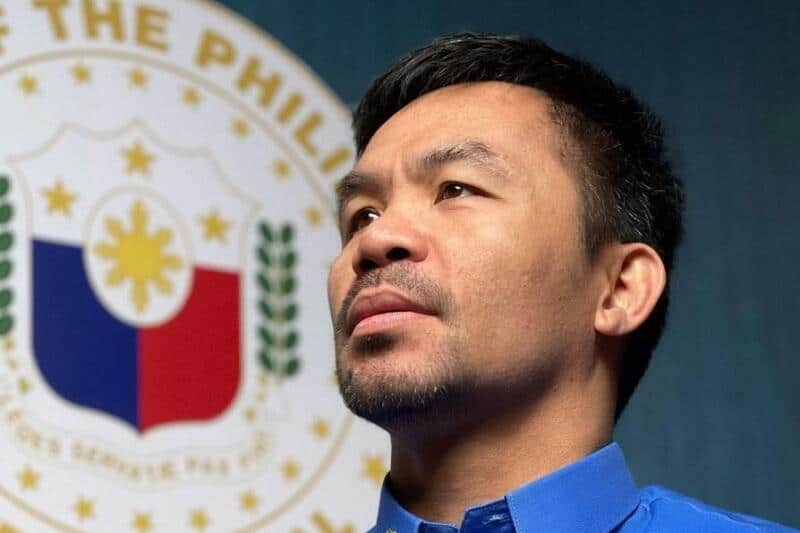 Crawford seemingly has as much chance as anyone to be in the opposite corner. If he does snag the contest, it will be another smack in the mouth for Thurman.

Dropped, defeated, and losing his title for Pacquiao in July 2019, Thurman is yet to announce his return to action.

Yearning to face Crawford, ‘One Time’ put ‘Bud’ at the top of his wanted list in 2020. If Pacquiao has since done similar, there could only be one choice for Crawford to make.

Any agreement for Pacquiao vs. Crawford would have a knock-on effect on Garcia too. Maybe that could then begin the process of a Thurman vs. Garcia clash instead?

More will come to light in the next two weeks when Pacquiao wants his immediate future sorted out.

Heading back to the MGM Grand for one more ride, either against Crawford or Garcia, would have fans clamoring to witness the living legend’s final bow on the world-famous strip.