Hands raised. Questions came immediately about whether the WBSS would now cease to exist.

Those answers came after only a few hours.

Team Sauerland, a leading force in world boxing for five decades, announced on Tuesday that its stable of boxers, as well as its brand, has been acquired by Wasserman, a sports marketing and talent management company.

The news from Team Sauerland, of which Chief Boxing Officer of the World Boxing Super Series Kalle Sauerland was a shareholder, and its change of control, has no relation to Kalle’s capacity at the home of the Ali Trophy.

Kalle Sauerland said: “My role and dedication at WBSS as the Chief Boxing Officer and a co-founder is unaffected.

“My passion for WBSS is alive more than ever as we continue our planning of a sensational Season III. 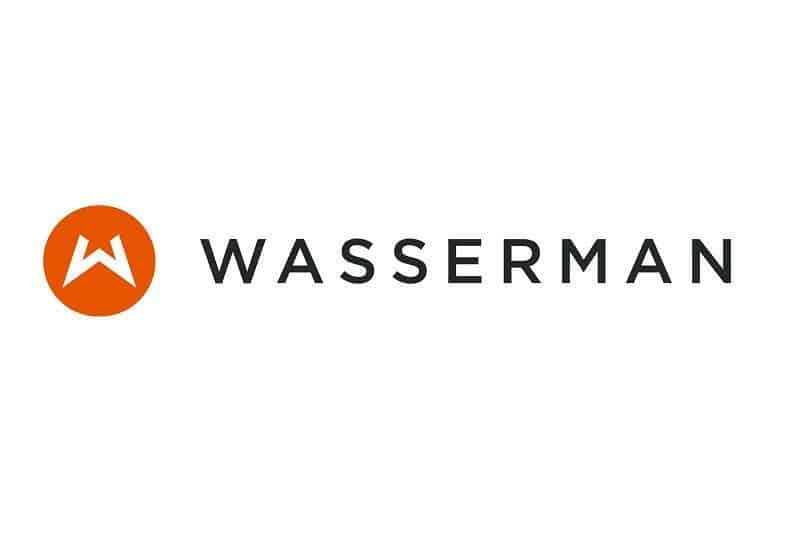 “My role is to produce the best sporting options for WBSS, which will always be the ultimate decision of the independent board.

“Our history shows that we have delivered historic fights and events that will be in the history of boxing forever. The amazing team at WBSS and I are working hard on the next chapter.”

“We are delighted that Kalle Sauerland is our CBO. Kalle has delivered fantastic lineups the first two seasons. I do not doubt that together we will provide another groundbreaking lineup for Season III as well.”

“The WBSS retains its strong DNA of being the largest independent boxing organizer in the sport. We will continue to provide the greatest tournament in boxing.”