Oscar De La Hoya is back this year, but only one kind of opponent will have the chance to share the ring with the ten-time world boxing champion.

WBN understands that a UFC star will be opposite to the Golden Boy Promotions Chairman when he laces up the gloves in the summer.

July 3rd will be the date as the Olympic gold medalist agrees to a deal with former Mike Tyson platform Triller.

De La Hoya will trade blows under Queensberry Rules against an MMA fighter who probably won’t have ever boxed before. That’s the standard Triller is setting at the moment.

If it’s not two fifty-odd-year-old ex-legends, it’s a boxer against an MMA star in what amounts to an equal test for both. Either that or a talentless YouTuber.

Love it or hate it, the first event between Tyson and Roy Jones Jr. seemed to work as over one million Pay Per View sales would suggest. But the big test is doing something similar without Tyson’s name attached.

In his day, De La Hoya did have substantial pulling power on the paid platform. However, Triller won’t be able to have the multi-weight ruler on every show.

This puzzle is why the format could be hit and miss. That’s unless Triller boss Ryan Kavanaugh is cautious and super-selective. 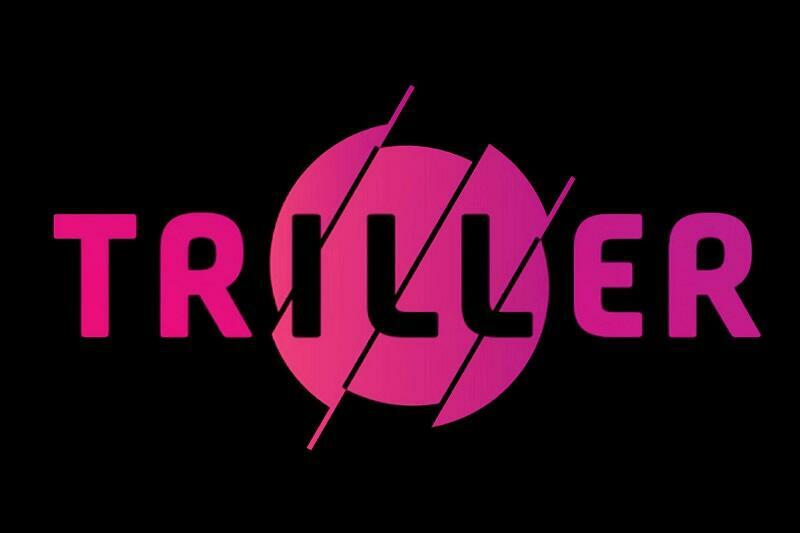 Veteran boxing voices Ray Flores and Al Bernstein will offer some relief for the die-hards.

Kavanaugh said: “This group of headline talent from all areas of music and entertainment will make this the must-watch event of 2021.

“Nowhere else will you be able to see this mix of pop culture, comedy, and hip-hop legends. Plus top-notch fights in one place.

“April 17 will be the new standard not just for boxing, but for a new genre of entertainment and sports. Triller Fight Club is creating and implementing this for fans of every demo, genre, and age.

Is this the future of our sport?

Furthermore, Tyson has already moved to distance himself from ever being involved with Triller again.