Billy Joe Saunders and Eddie Hearn chipped in massive amounts of cash to a Crowdfunding page to help the family of tragic boxer Lee Noble.

Noble died on Saturday after a seven-year battle with Leukemia. The boxing world in the UK was devastated to hear the news.

The Yorkshireman fought 47 times in the ring, challenging domestic titles and trading blows with future world title challengers and one world ruler.

That world champion Noble took on was none other than Billy Joe Saunders. The pair fought over six rounds in 2009.

Saunders’ gesture was yet another sign of his generosity. For Hearn, the promoter has never been shy about dipping his hand in his pocket when it counts. 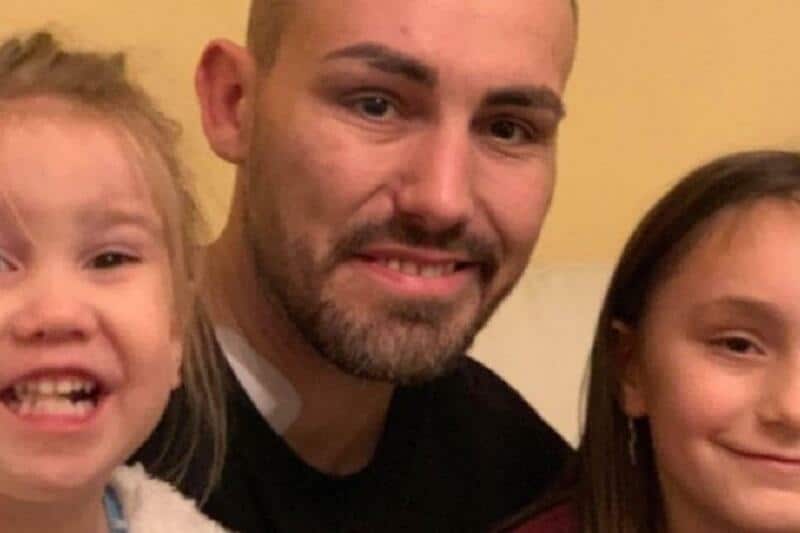 Danny ‘Cassius’ Connor, a former boxer and friend of Noble’s, decided to make something happen. Glady, the Crowdfunding page is on the way to reaching a £20,000 ($27,500) benchmark.

“He was a former British masters boxing champion and an English title challenger, father, and a family man.

“During his battle with Leukemia, you would never have heard lee complain about a thing. He was always positive and happy and full of hope.

“Lee was a true warrior inside and outside the ring, and he just got on with it. He beat the horrible disease three times and never gave up.

“Lee passed away from an infection he caught during a bone marrow transplant.

“We have set up this page for his beautiful babies who he lived for and loved more than anything.

“This money will help them get through life without the support of their lovely father. Thank you x.”