Whyte faces Povetkin for the second time this weekend. Knight believes the time delay has given Dillian time to recover, and it is working in his favor.

The Kronk legend, who worked with Lennox Lewis during his career, says the wait has been a benefit.

“I’m undefeated when it comes to rematches. I’m 2-0 when my guy got knocked out. We came back in the rematch and knocked them out.

“Lennox and Oliver McCall and Lennox and Hasim Rahman, so I look to go 3 and 0. 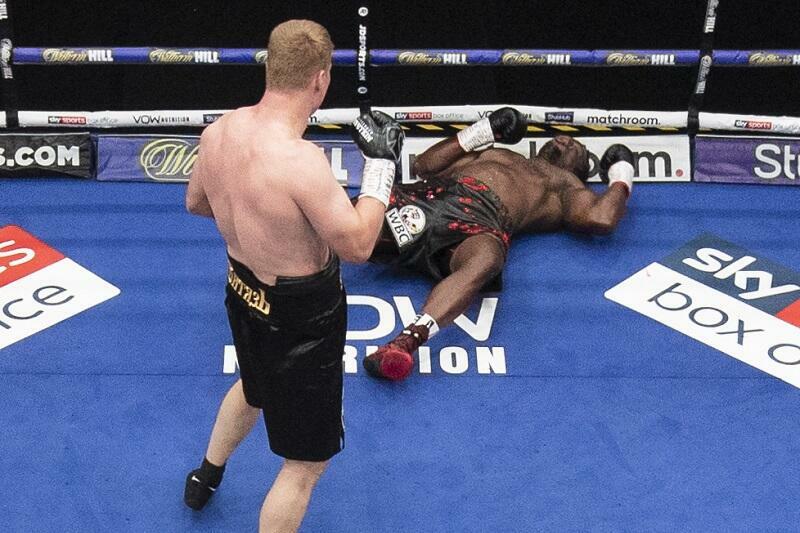 “We’re not going to make the same mistakes against Povetkin, and Dillian’s going to use his IQ. We’re going to harness what Dillian likes to do and adjust and modify.

“Without a doubt, Dillian’s mindset reminds me of Lennox’s when he avenged the defeats. Povetkin threw a shot, and it landed and knocked Dillian out.

“The mindset of Dillian was the same of Lennox’s when he got knocked out.”

On how Whyte took the initial loss, Knight added: “They both said: ‘He caught me, I take nothing away, give them credit.

“That’s one thing I admire about Lennox and that I admire about Dillian. They didn’t blame it on the gloves, a heavy suit, or someone putting something in the water.

“They both said they caught me with a good shot, and they accepted they made a mistake.

“The greatness of a fighter that Dillian is going to show is how you come back from a loss.”