Exasperation is the only word to describe plans to stage a Canelo Alvarez fight in Texas with 60,000 fans present during an ongoing and harrowing pandemic.

Canelo’s fight with Billy Joe Saunders was already confirmed, and only the venue needed to be secured.

In a highly-controversial move, Canelo Promotions will attempt to squeeze 60,000 socially distanced attendees in what has already been described as a potential “super spreader” event.

AT & T Stadium, home of the Dallas Cowboys, has been chosen as the host. The arena has a full capacity of 80,000.

Even President Joe Biden advised Texas residents to continue vigilantly with their mask and social distance mandate. Hence the uproar in some quarters at the Canelo announcement.

Matchroom will help promote the show. DAZN, who will broadcast it, released a statement confirming their decision.

“Canelo Alvarez and Billy Joe Saunders will clash in front of over 60,000 fans. Their World Super-Middleweight title unification blockbuster happens at AT&T Stadium in Arlington, Texas.

“The event will be on Saturday, May 8, live worldwide on DAZN. 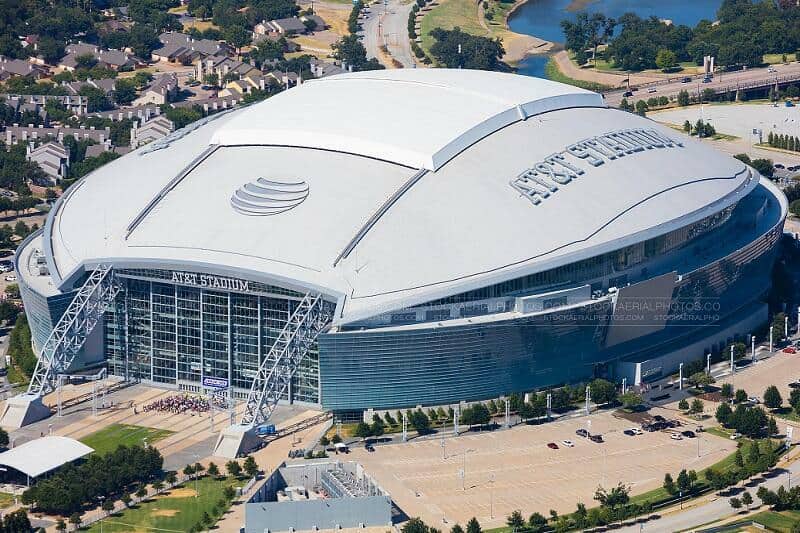 “Pre-sales for the blockbuster fight will start on Tuesday, March 23. The general sale begins on Friday, March 26.

“Mexican superstar Canelo puts his titles on the line at the Home of the Dallas Cowboys. Canelo highlights Cinco de Mayo weekend.

“British favorite Saunders brings his WBO strap across the pond. He looks to extend his unbeaten pro record.

“Saunders goes up against the pound-for-pound king in front of the biggest US sporting crowd for over a year.”

That “biggest crowd in over a year in the US” seems to go against current guidelines worldwide.

Famous baseball team, The New York Yankees, revealed they would open up to fans on the opening day of April 1. But at 20% capacity only.

By the first week of May, it’s hoped that crowds could reach 40% or 50%. However, Canelo’s plans to have an 80% crowd present look premature.

The United States has already lost 539,000 people to the virus.

In the UK, fans will be limited to 10,000 from May 17th. The UK plan leads to further questions about why the opportunity has been taken to go way over Texas’s mark.

The UK won’t fully open up until June 21st. Even then, that’s not guaranteed.

Governor Abbott will undoubtedly face a huge backlash if a spike in cases comes from the crowding. Texas still experiences a 7-day new coronavirus case average of over 4,000.

The US is approaching 30 million cases in total.