The former featherweight world champion appeared on the Last Stand Podcast with Brian Custer as he calls out who he wants to meet in the ring.

Oscar Valdez tops his list along with Chris Colbert and Lomachenko. The young champ also tells us why he’s feared and known as the Boogeyman of boxing.

Stevenson says he wants Oscar Valdez when he returns to the ring in June.

Stevenson says he’s feared and the Boogeyman of boxing

“I could definitely see that fight. That would be a big fight. BHop has been putting on great performances. I don’t take anything away from him. But I think a lot of people are going to have trouble with BHop. I think BHop is a real good fighter. I think there are levels. There are levels when it comes to boxing. I know what he doesn’t know…that’s all I’m going to say.” 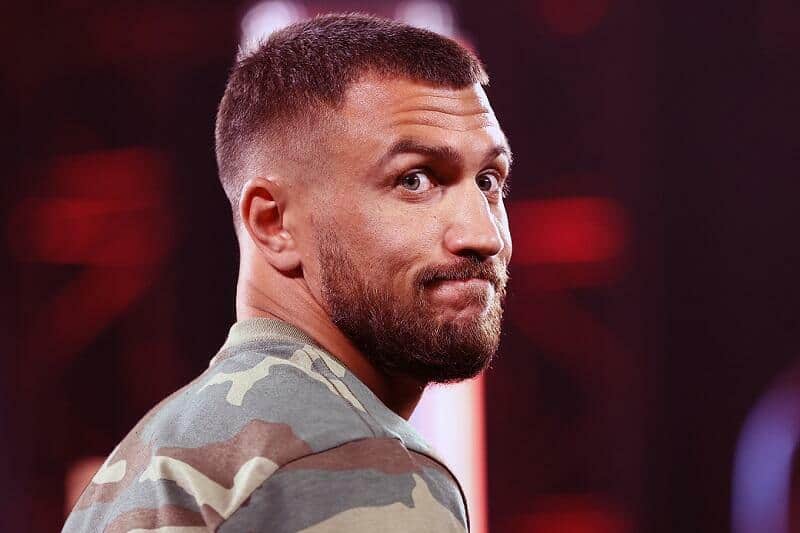 Listen to more from The Last Stand Podcast with Brian Custer on YouTube and Linktree.