This latest Pay Per View fad, which sees vulnerable aged fighters risking their future and even lives in internet sales aid, can only end badly.

You’d only have to ask Wright about his war against his brain, even though he claimed it wasn’t due to getting punched in the head later in life.

Undoubtedly, many alternative physicians would disagree with that statement.

‘Bronco’ was planning another fight when a terminal brain disorder struck him down.

Even though Doctors didn’t find a link between the disease and fighting as a veteran, his boxing career would never have helped matters if he had the gene in his make-up.

The last heavyweight to be rated in the top 15 into his 50’s, Wright is just trying to live a decent everyday life as possible. 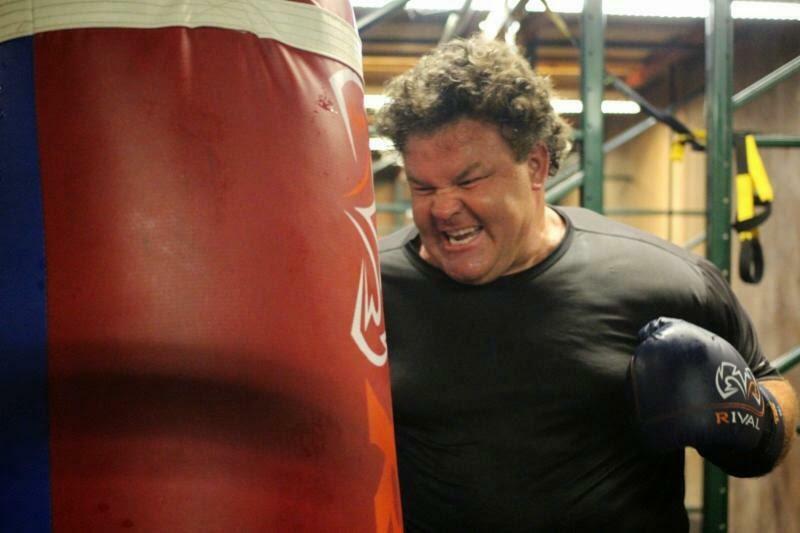 Regarding Mike Tyson, Evander Holyfield, Roy Jones Jr., and the rest, it’s hard to fathom how any of them can even get licensed in this day and age.

Medical advances far outweigh the past, that’s true. But it’s not a free pass to a lifetime without the dangers of boxing, far from it.

Like the body, the brain disintegrates with age. Getting slammed against the side of the skull makes it more and more dangerous each year.

Evander Holyfield is pushing 60. Therefore, for any network or company to think it’s a good idea to put him in the ring with still-vicious Mike Tyson is anyone’s guess.

As the demand is there, baying for more blood and gathering Pay Per View records, this tragic continuance will remain on the table.

Other names are now coming forward to stake their claim to a taste of the paid platform money. Glenn McCrory and Steve Collins, to name just two.

Shannon Briggs and James Toney. Plus, several other US-based ex-contenders would feature on a future Pay Per View events list.

The worst thing about it all is that it will take a life-threatening situation, at least. Or worse, a death, to eventually see sense. Then to ditch a spectacle that is not worth the risk or the entry fee.

Forced to bulk-up a card that wouldn’t usually have a leg to stand on with YouTubers and musicians. That seems to be the only evidence you need that the old-timers have struggled to command the spotlight.

Living off their name and nowhere near what they once were, it takes many of those deflections to give scant justice to what can only end badly.

A boxer suffering permanent injury or dying after being happily retired previously would be a stomach-churning tragedy of the worst kind.