Eddie Hearn did not have permission to reveal information regarding the heavyweight collision between Tyson Fury and Anthony Joshua.

That’s according to Eddie and his father, Barry’s long-standing rival Frank Warren.

Warren went public on Tuesday to state Hearn’s words about Fury vs. Joshua ‘being signed’ were not supposed to be aired to fans yet.

The Hall of Famer was disappointed with Hearn and made his feelings clear that nobody was more significant than the event itself.

Hearn had told Mark Kriegel of ESPN: “The hard part is always getting everybody to put pen to paper. But this was a significant effort from all parties to get this over the line.

“You had rival promoters, rival networks, and rival fighters. I feel we’ve done the hard part.

“Speaking for myself, Anthony, and his team at 258 management, I know how hard we’ve worked hard these last couple of months.

“I just feel that this fight is so big it’s not a difficult sell.” 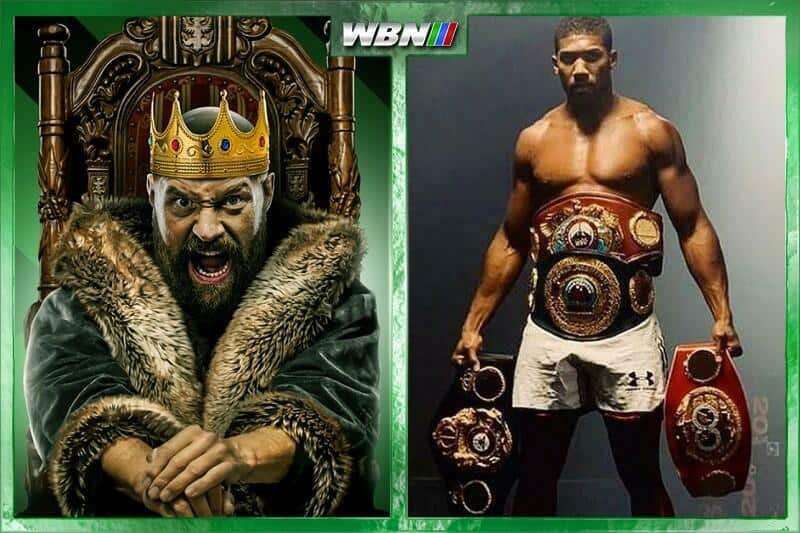 Following up on BT Sport, Warren outlined that all sides had agreed to confirm the news together.

“He shouldn’t have done that,” Warren told BT. “Sometimes people think they are more important than the fight!

“We signed an agreement that if anything did come out, it would be done jointly. And once we had a venue!”

Whatever the situation is now, that news is out. Fury and Joshua now have less than a month to agree where the first encounter will take place.

If they don’t manage to find an arena they both like, the whole saga will be called off. A harrowing notion for the UK fans.

Saudi Arabia (Joshua’s preferred) is the favorite above Las Vegas (Fury’s choice). Therefore, it could be a case of staging one bout each in their respective zones.

It is abundantly clear that the UK won’t stage despite the fact the vaccination program would allow it to take place on home soil after June.

It may not have a maximum capacity, but staging the heavyweight battle outdoors would still allow some thousands of British fans the opportunity to be there.

At this point, a trip to Saudi Arabia looks like a daunting one for any average UK boxing fan in the current climate.