Knight has joined up with Whyte ahead of his revenge clash with Alexander Povetkin later this month and will employ Tyson Fury’s tactics.

‘The Gypsy King’ went on the offensive against Wilder and stopped the American in seven rounds.

Whyte will attempt to do similar to Povetkin, according to a confident Knight.

“I’ve been brought in to bring some American flavor, to add that world championship experience,” Knight told the MyBettingSites.co.uk blog.

“I’ll add small little things to the recipe. To work on Dillian’s balance, to work on his jab, and work on his defense.

“I’ll bring some maestro to it, so the world can see he has taken it to another level. 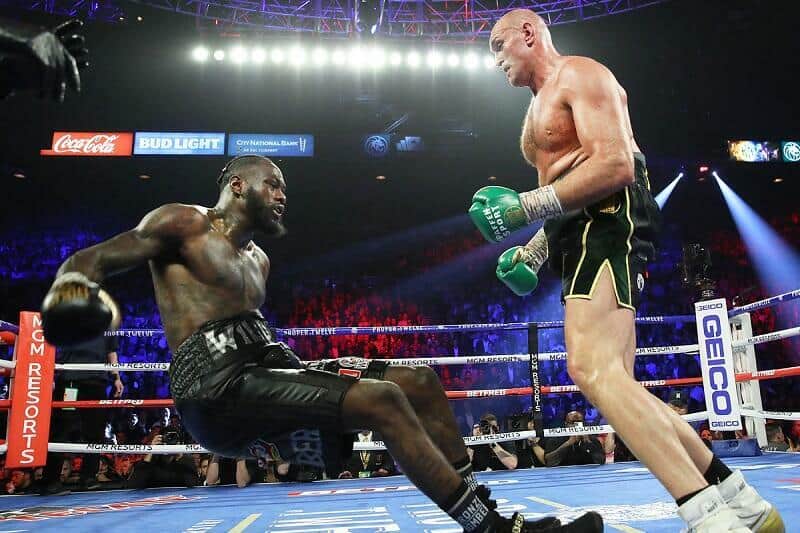 “They did not expect Fury to do what he did. It was a complete overhaul, and they changed his way of thinking, and he did it by having fun.

“Tyson seemed like he was having fun up in here. It’s more than throwing the punches. It’s the psychological part of it.

“I’m not going to give the game plan away, but it’s not going to be the same Dillian that you saw in August 2020,” he added.

Povetkin knocked Whyte out in the summer of 2020 with a massive blow after being down himself on more than one occasion.

In the process, the Russian took Whyte’s interim WBC heavyweight title and any chance of landing a mandatory position.

Whyte needs to win for the sake of his career, or the Londoner could be back to square one when it comes to a future world title opportunity.