Speaking to Sirius XM in the aftermath of Oscar Valdez defeating Miguel Berchelt, Bradley discussed the fight and other topics.

Appearing on The Ak and Barak Show to recap what will likely be the KO of the Year, Bradley made the admission.

Below are excerpts from the interview. You can watch or listen in full on the Sirius XM App or DAZN.

• Before the fight, had Berchelt winning this fight. Valdez hadn’t looked impressive in recent fights.
• Valdez went to a place mentally where it was him and his team against the world.
• The haters and doubters motivated him in this fight.
• The Valdez we saw Saturday was the best he’d ever seen.
• Berchelt and Manny are similar in that they throw a ton of hard punches from different angles. 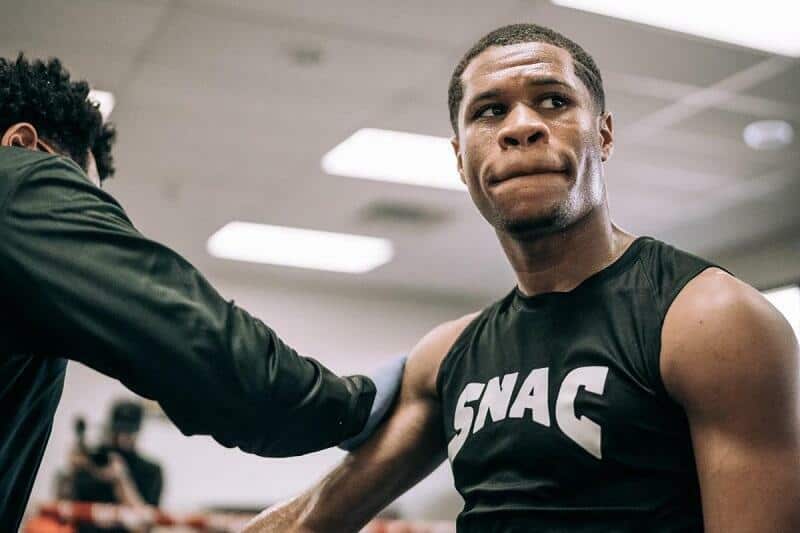 • Fighters are sensitive. It’s hard to be criticized by someone who’s never done this.
• Farhood has been a broadcaster for years. Gotta respect his opinion.
• Devin Haney doesn’t really like him.
• Has Haney ever fought anyone that you thought could actually beat him?

• Understands Teofimo’s stance on these fighters who want him.
• Boxing fans don’t like to hear this, but this is the business of the sport. Sometimes it isn’t easy to make these matches.

Bradley has been swaying opinions in his new role working with Top Rank and ESPN. The network recently extended his deal.

Divided fans give Bradley both criticism and praise in equal measure, it seems.

Regarding Devin Haney, the lightweight’s next fight looks set to be against Jorge Linares in the coming months.