Heavyweight Zhan Kossobutskiy, a fighter written about by WBN on numerous as a possible future title challenger, is set for his United States debut.

Kossobutskiy, a 32-year-old southpaw, has earned the ‘heavyweight GGG’ tag due to his powerful performances.

Now, alongside his stablemates, the big-punching brute will be showcased in boxing’s capital of the world. All thanks to a deal with ex-boxer Dmitriy Salita.

“This includes staging events in the United States and working with broadcasting partners to share Universum Box-Promotion boxing shows in Germany with viewers in North America.

“Ismail Özen-Otto, CEO of Universum, says he’s pleased to have reached this accord with Salita.

“I am happy about our partnership with Salita Promotions,” said Özen-Otto. “Now we have a strong partner in the US market. We can present international fights.

“In the future, we would like to broadcast from Germany to the USA because there is great potential in Germany.”

“In addition to his domestic stable of contenders and champions, the agreement helps Salta continue to extend the reach of his company.

“That reach already includes a sizable number of fighters from the former Soviet Bloc. As well as others from Sweden, Iceland, and the UK. 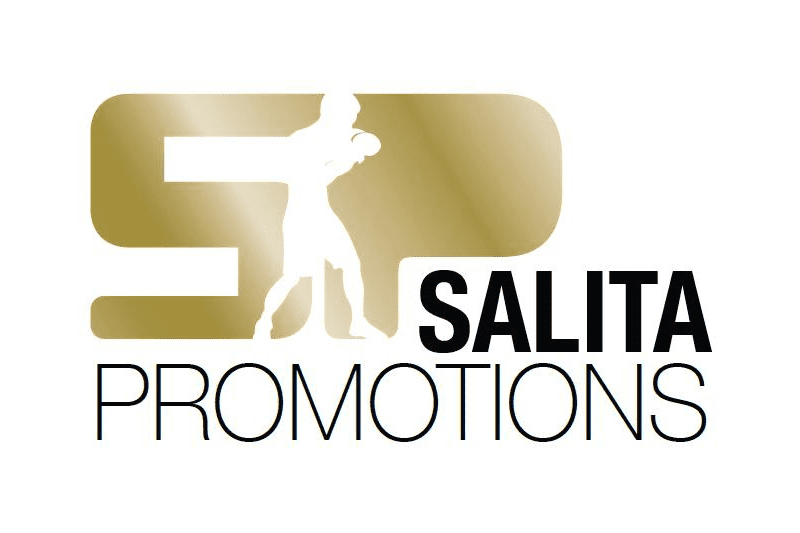 “I am delighted to partner up with Universum. This is a worldwide boxing brand that produced some of the best fighters and most exciting fights of recent decades in the sport of boxing,” said Salita.

“With its excellent team, headed by promoter Ismail Özen Otto and Matchmaker Flavio Mirabal, we will work together. We will provide US exposure to their roster of very talented fighters from around the world.”

Universum’s current fighter stable features a long list of established contenders and former champions and some of the most promising prospects in Europe.

Also fighting under the Universum banner are a pair of battling brothers.

“He has similar ambitions as we do in boxing. He recognized our potential in the promotion.

“It is exactly the right step. We are looking forward to big fights in the USA.”

Salita will announce the new partnership’s events and broadcasts shortly.”