Boxing is a legend lighter after one of the greatest men ever to lace up a pair of gloves passed away before his time. WBN mourns’ Marvelous’ Marvin Hagler.

One of the best middleweights of all time, Hagler pleased fans the world over with his combatant style that never wavered throughout his career.

Known for his ‘WAR’ moniker, Hagler took on all comers, including Sugar Ray Leonard, Roberto Duran, and Thomas Hearns of the ‘Fab Four’ circle.

Holding one of the most impressive knockout ratios of any 160-pound world ruler, Hagler will go down in history as a revered member of the Boxing Hall of Fame.

Upon learning of his untimely passing, which occurred on Saturday, some of the sport’s top names paid their respects. 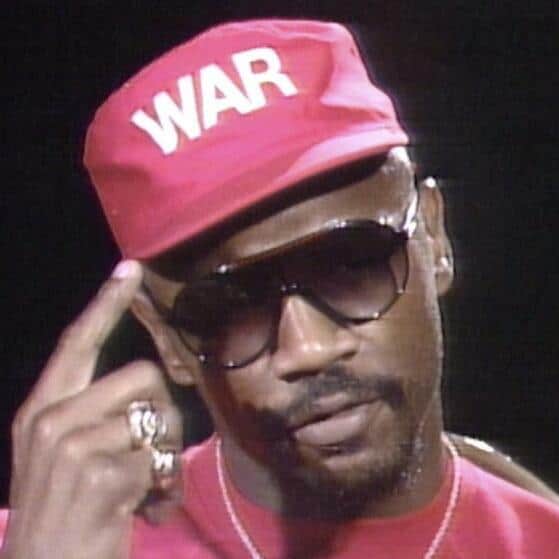 “The world is one great man less today,” said Lewis. “This one hits so hard. Also, because he was the one I emulated my training camps after seeing how seriously he took his training camps.

“Not only was he a living legend, but I was proud to call him my friend.

“He was so full of life, energy, and positivity in our conversations that you would never guess what a wrecking machine he was in the ring.

“Our wives would speak on the phone to connect us, and I’ll miss his voice saying ‘It’s Marvelous’ on the other end of the line.”

Promoter Oscar De La Hoya stated: “Saddened to hear about the death of Marvelous Marvin Hagler. One of the greatest to ever step in the ring!” 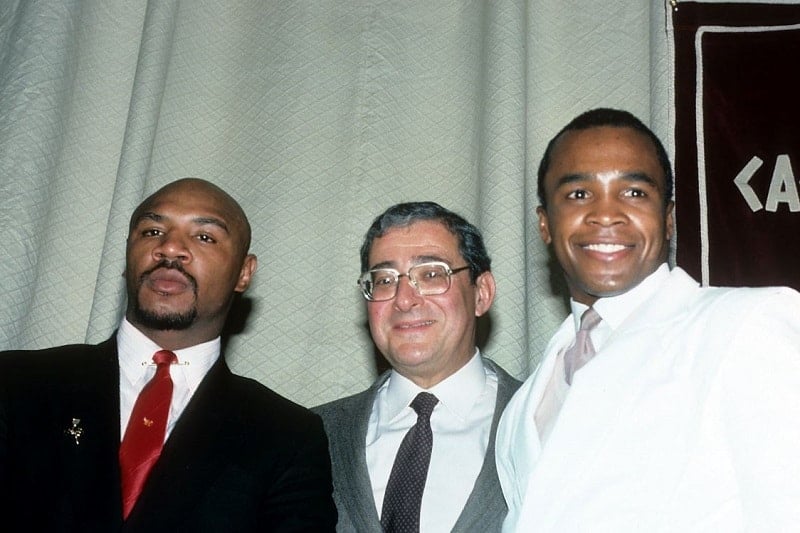 De La Hoya’s rival Bob Arum, who worked with Hagler back in the day, added: “Marvelous Marvin Hagler was among the most outstanding athletes that Top Rank ever promoted.

“He was a man of honor and a man of his word. Also, he performed in the ring with unparalleled determination.

“He was a true athlete and a true man. I will miss him greatly.”

“One of the most tenacious yet tender men I’ve had the pleasure to know passed today.

“Marvelous Marvin Hagler will leave this world having made his mark on the sport of boxing and our hearts. A person of great talent and character.”

Hagler will never be forgotten as long as there is boxing. He was one of a rare breed of fighters that captured the imagination of his audiences.

WBN is saddened by his passing and wishes to pass on our condolences to the extended Hagler family.