The Welshman said: “I was drinking 15 cans a night during the lockdown, and my missus said I had to sort myself out.

“She kept on about it, so I said: ‘I will have to start fighting again.’

“She presumed I meant gloved boxing, and she didn’t talk to me for a few days after she realized I was doing bareknuckle – but she’s OK with it now.

“The punches can’t hurt any more than Joshua’s. He would have punched me out of the ring if the referee hadn’t stepped in.

“He hit me with a left hook to the temple, and my hands dropped. I was out of it.”

Darch had a 12-12-1 record in pro gloved boxing and said: “After I won my first six fights, I realized I was only going to be a journeyman. When you know that, you lose motivation. I used to train to keep myself safe and collect the money.

“But I want to win again now. I want to put the last few years behind me and prove I can fight.” 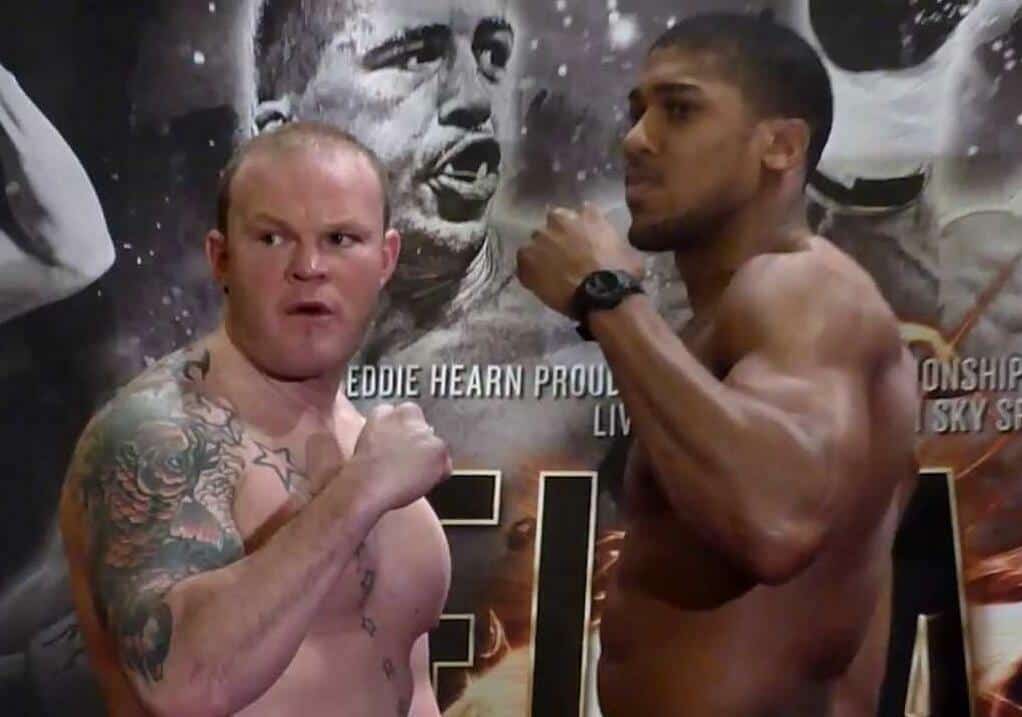 Darch says that growing up. He had plenty of bareknuckle fights!

“Then I was fighting down the pub!

“I only took up boxing to keep me off the beer. I’ve grown up now. I’ve got a missus and kids and a good job. I don’t need to fight bareknuckle. I like fighting !”