Andy Ruiz Jr. has again lost a considerable amount of weight, which WBN understands is over twenty pounds, but that hasn’t stopped old photoshopped pictures of the former heavyweight champion from fooling fans.

Back in 2019, and before Ruiz fought Anthony Joshua for a second time, photoshopped images of Ruiz did the rounds to mass amusement.

Somebody used a pose of Joshua himself and placed Ruiz over the image, complete with his newly-inked chest tattoo.

A Mexican TV company astonishingly used the image on a poster to promote their saga.

Considering what Ruiz looked like, it was a hard sell. 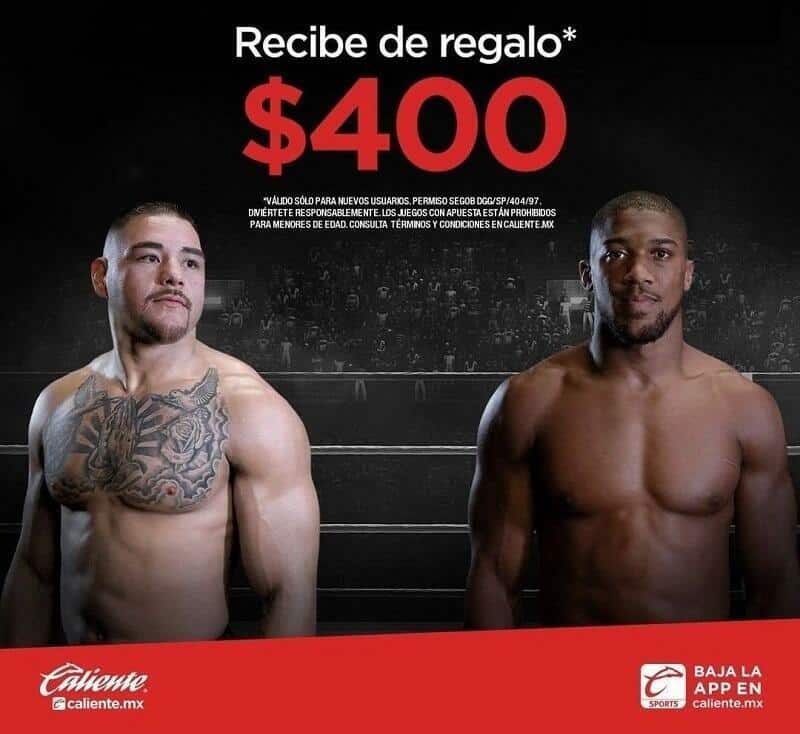 Everybody thought it was a solid joke, and we all moved on – until now.

The image has now resurfaced. Many believe that it’s what Ruiz looks like at the moment.

Under the guidance of Jorge Capetillo and new head trainer Eddy Reynoso of Canelo Alvarez fame, Ruiz is becoming a better health picture.

His flabby image that was beamed worldwide from Saudi Arabia against AJ in their rematch is seemingly a distant memory.

But once again, the imagery shared on social media channels is taken as real by a significant portion of viewers. Most of whom don’t take the time to fact-check the evidence.

It’s been a big problem since the launch of Twitter. Also, the ramping up of the news on Facebook – a story hitting the headlines a lot lately.

As good friend Canelo stated before his fight with Avni Yildirim, Ruiz is in far better shape than before.

“Andy Ruiz Jr. looks a lot better now than he did against AJ the second time around,” said Canelo before demolishing Yildirim in three rounds.

A new challenge now lays ahead for Ruiz, who will battle Chris Arreola on a FOX Pay Per View event on April 24.

Winning those titles from Joshua, albeit briefly, has catapulted Ruiz into the PBC PPV stratosphere, and fans can expect to pay a tidy sum to witness the 31-year-old in action this year.

American rival Deontay Wilder could be the end game for Andy Ruiz Jr. by the last three months of 2021.