An Adrien Broner storm erupted after the American’s latest victory upon viewing the post-fight statistics for his victory over Jovanie Santiago.

‘The Problem’ claimed a unanimous decision with the three ringside judges as Broner improved to 34-4-1 with a first win in four long years.

As WBN reported, Broner was given the first round with two judges despite not landing a single punch that session.

The controversy has led to a closer look at each round. You could now argue that Broner may have lost up to ten or eleven rounds to Santiago. Nine certainly. 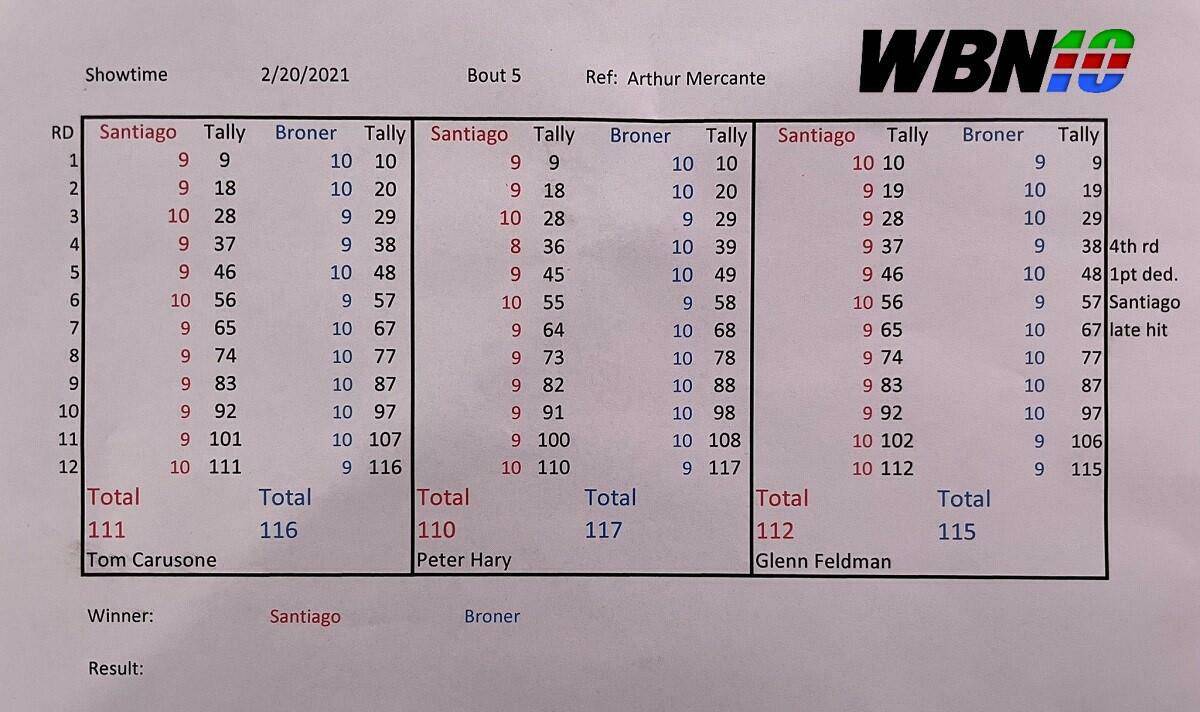 In his post-fight interview, Broner said he’d ‘go back and look at his fight.’ If he does so, the only conclusion he should reach is that he lost the bout.

Broner will be in line for a massive payday with a win he couldn’t afford to lose. But if he’s true to himself, he knows much more needed to be done to have claimed that W.