Boxing legend Sugar Ray Leonard discussed several topics in the sport in a recent sit-down-interview with friends of WBN at Sirius XM.

Ray was on fine form as he talked about his career and the current state of boxing. Plus, he name-dropped his top fighter in the world right now.

Major talking points are mentioned below. You can listen to the full interview on the Sirius XM App or DAZN.

• Ali asked him if he likes sex. They discussed how long after a fight do they wait until engaging in intercourse.

• Depriving yourself before a fight messes with your mind, but it’s a good thing. 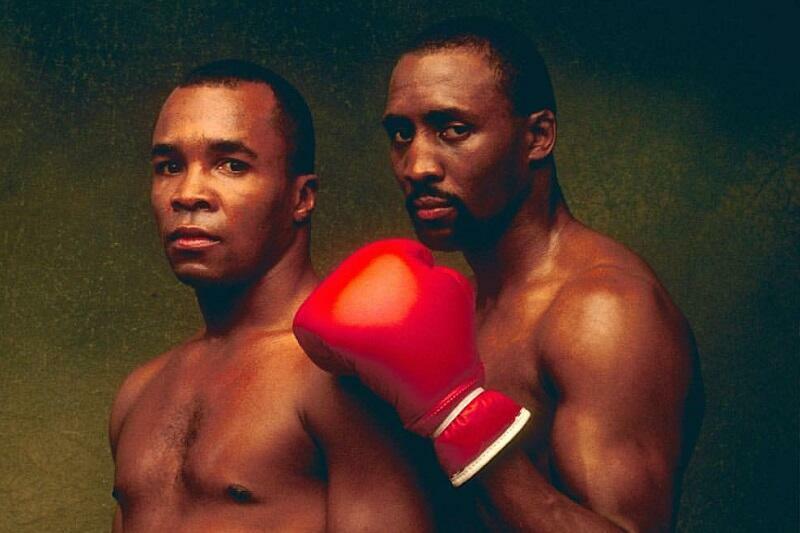 • Silence doesn’t help because it’s deadly. Athletes should use their platforms to create dialogue.

• Ali would be revered today if he were active. He did what was right.

• Ali has always been an inspiration. He walks into the ring with so much authority and confidence.

• When he took on Foreman, he cried because he thought he would beat Ali down.

• Tommy Hearns was a freak of nature. Marvin Hagler was a better boxer than people give him credit for.

• Told Duran he wanted to fight him a few months before the potential fight.

• There’s so much talent out there. These fighters need to start going up against each other.

• Best fighter in the world is Canelo. Watched him from Day one.

• Comparisons to him don’t bother him. You’re always going to hear things like this.

• Jokes about doing a boxing exhibition with Ak.