The depths of Adrien Broner’s weight struggle became evident on Friday as the multi-weight champion hit the scales for his clash with Jovanie Santiago.

Broner returns from a 25-month absence on Saturday night in a bid to secure further big-money bouts in 2021.

Initially set to campaign at 140 pounds, Broner found it difficult during the last stretch after boiling down from 200 pounds during his time away.

Finally, admitting defeat this week, the bout was altered from 140 to 147 pounds for Broner to make weight safely.

Six pounds over the previous benchmark, Broner had absolutely no chance of making it.

“It’s been a hell of a training camp. Maybe one of the toughest because I had to get back in rhythm, coming back and losing all that weight and working as hard as I do,” admitted ‘The Problem.’

“I didn’t want an easy fight, so I picked a guy like Jovanie Santiago because I know he’s going to push me and bring the best out of me.

“That’s what I know about him. He’s a good fighter, an undefeated fighter, and he’s not here to lose.

“I’ve just had to change everything, change the lifestyle mostly. What would I tell a younger fighter? Just stay in the gym as much as possible. 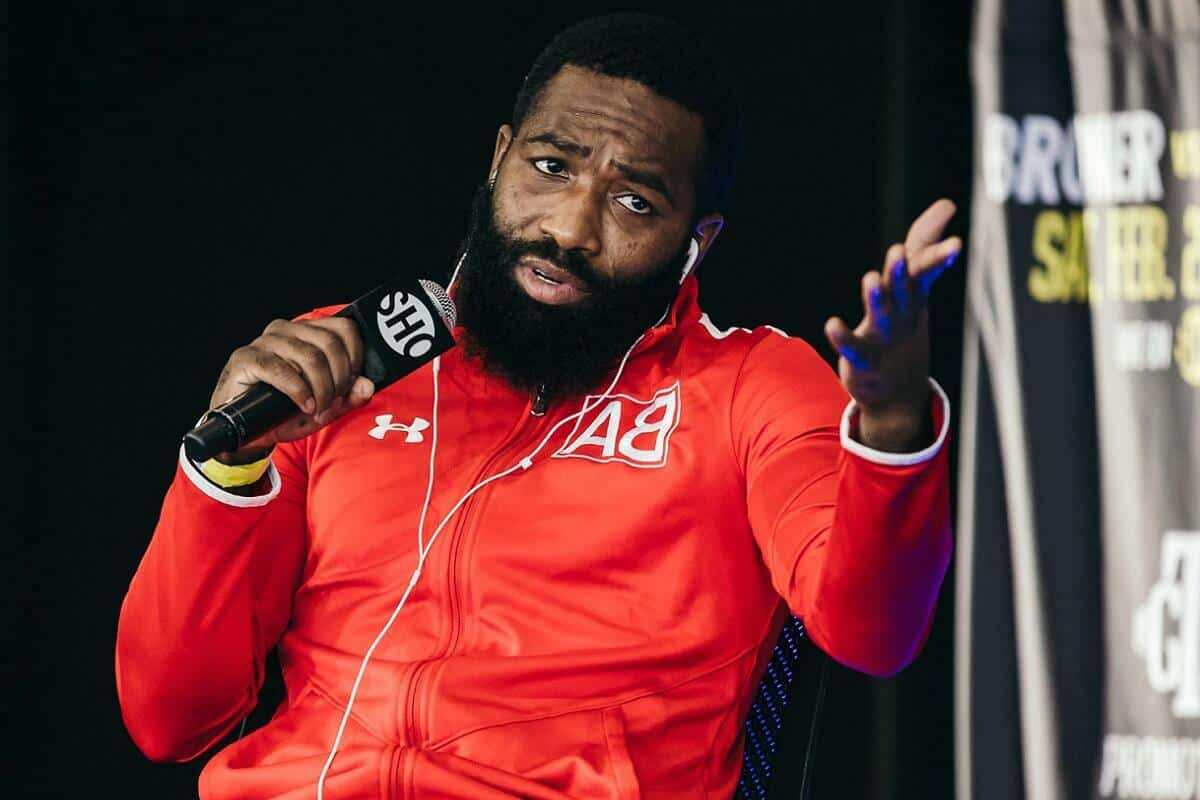 “Don’t be blinded by the money and the lights and the girls and the partying life. I’m not saying you don’t live your life.

“You can’t just box, box, box your whole life. You have to stay relaxed.

“Saturday night, the only thing that’s going to be special is this whooping I’m giving out. He’ll know then.

“Santiago hasn’t been punched yet. When you punch somebody, they talk differently. He ain’t going to be talking like that after Saturday.” 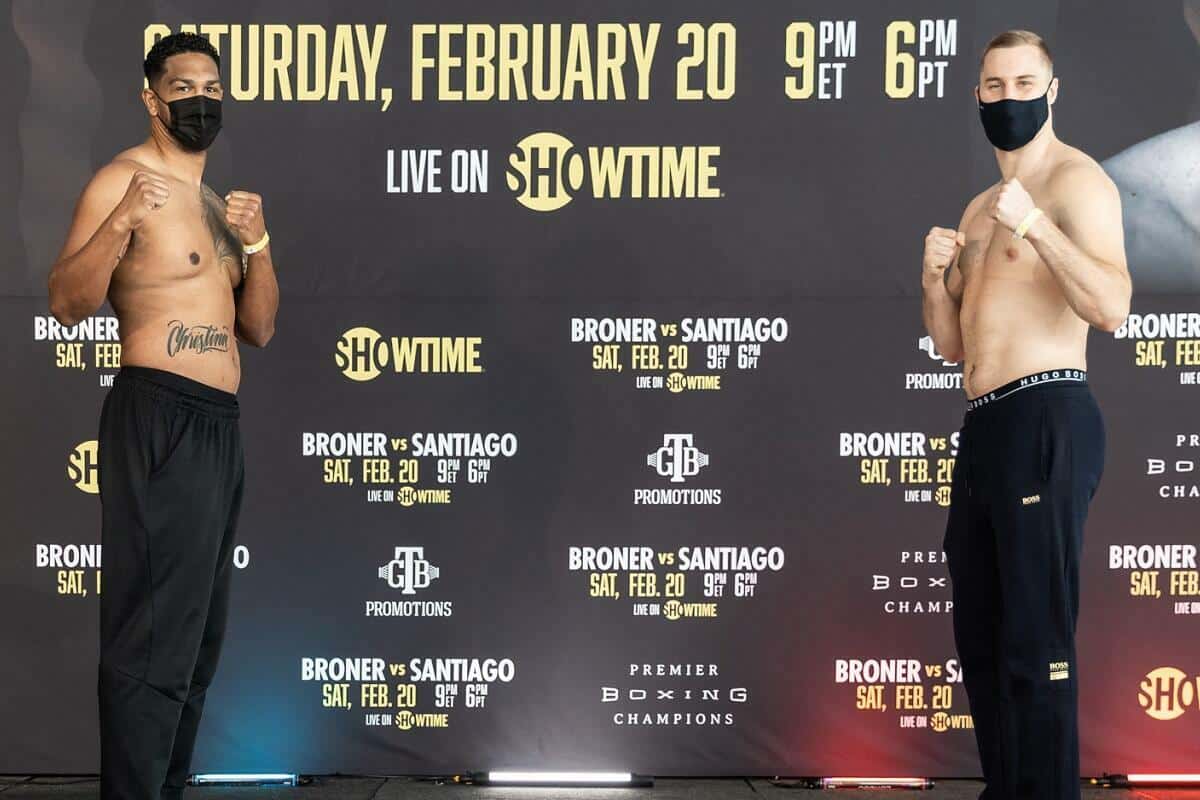