Boxing no longer finds itself in the top ten sports with the highest mortality rate, a testament to changes made over several decades.

WBC President Mauricio Sulaiman commented on the news as his organization gears up to celebrate 58 years at the helm of improvements.

Despite a terrible year in 2019, one of the worst on record for the sport of boxing, overall, there are significant safety enhancements.

Of the most dangerous activities, pugilism is now ranked lower down the table due to extreme sports popularity growth.

Base-jumping has the highest mortality rate of all. Simultaneously, hang-gliding, motor racing, mountain-climbing, and cycling are all above trading blows.

With a rate of 1 in 2,200 participants, procedure additions over the year are helping combat the apparent dangers.

Discussing the WBC’s role, Sulaiman said: “The World Boxing Council was born, and its mission, from day one, was to revolutionize, change, and better the sport.

“To make it more humane and safer for boxers. 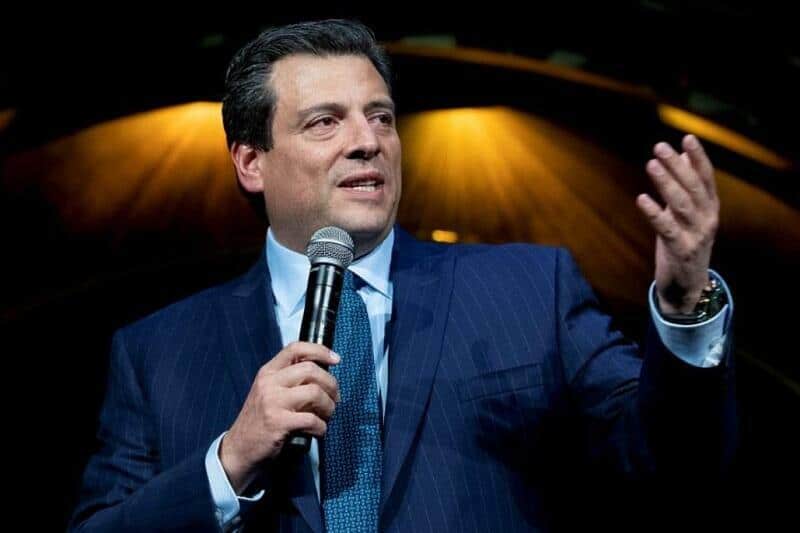 “In 1963, 43 boxers died from injuries in the ring in the world. So many of those who retired ended up with their faculties severely weakened.

“They had to live for the rest of their lives with many severe health complications.

“Today boxing is so very different. The fights are no longer 15 rounds but 12. Weigh-ins are not six hours before the fight – they are a day before.

“Gloves are no longer four or six ounces. They are eight or then. And today, there is women’s boxing.

“Before, there was no type of medical examination for the boxer. There are mandatory annual exams to pass in obtaining a license and rigorous exams before fights.

“Today, there are complete anti-doping programs, and boxing is no longer in the top ten sports list with the highest mortality. We are at number fourteen, Sulaiman confirmed.”

A gut-wrenching three months from July to October in 2019 saw four boxing fatalities rock the sport to its core.

Again, questions came to the fore regarding banning boxing altogether.

Gladly, this never came to pass, and boxing lives on remembering those fallen warriors. The longer the current trend continues, the better.

There is a firm place in the world for combat in the squared circle— the most glamorous of all and the sport of kings.