Former pound for pound king Floyd Mayweather will be inducted into the Hall of Fame at the first time of asking, a year later than expected.

Mayweather, who can now call himself a ‘First-ballot’ legend, is due to be in attendance with a host of other boxing superstars.

Former opponents Juan Manuel Marquez and Shane Mosley are among those who will join the five-weight world champion in claiming the honor.

The International Boxing Hall of Fame in Canastota announced that due to the ongoing COVID-19 pandemic, the 2021 induction weekend takes place next year.

“Following the cancellation of last year’s induction weekend, the Hall of Fame recognizes the importance of postponing another round of induction celebration,” said Hall of Fame Executive Director Edward Brophy.

“However, the word trilogy is synonymous with boxing. If there are a sport and a place that could have the perfect setting for an Induction Trilogy, that is the sport of boxing.

“The site to stage this is Canastota.

“It is essential to honor members with all the conveniences that characterize Hall of Fame weekend. That includes the mix of celebrities and boxing fans.

“To give each member the recognition they so highly deserve.” 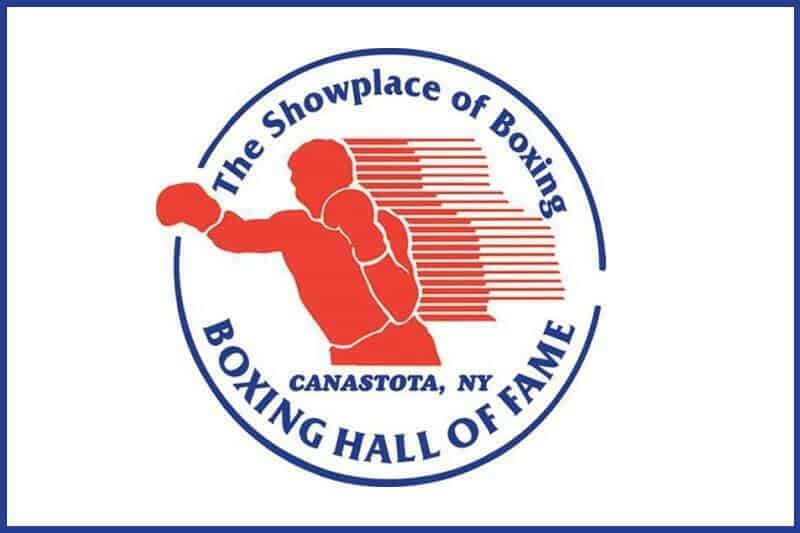 The Class of 2020 includes boxers:

The Class of 2021 includes boxers: