Leon passed away following a long battle with cancer. Cory spoke to The Ak and Barak Show on Sirius XM to share his memories.

One story that stuck out was Rocky star Mr. T was a bodyguard for Leon early on in his career.

Spinks offered plenty, as the talking points below suggest.

Listen to the full interview on the Sirius XM App or DAZN.

• He was a free-spirited guy who didn’t hide anything. He was genuine.
• Lived in St. Louis when his dad was on top of the world.

• His bodyguard was Mr. T. If you look at some of his early fights, he was in the ring with him. 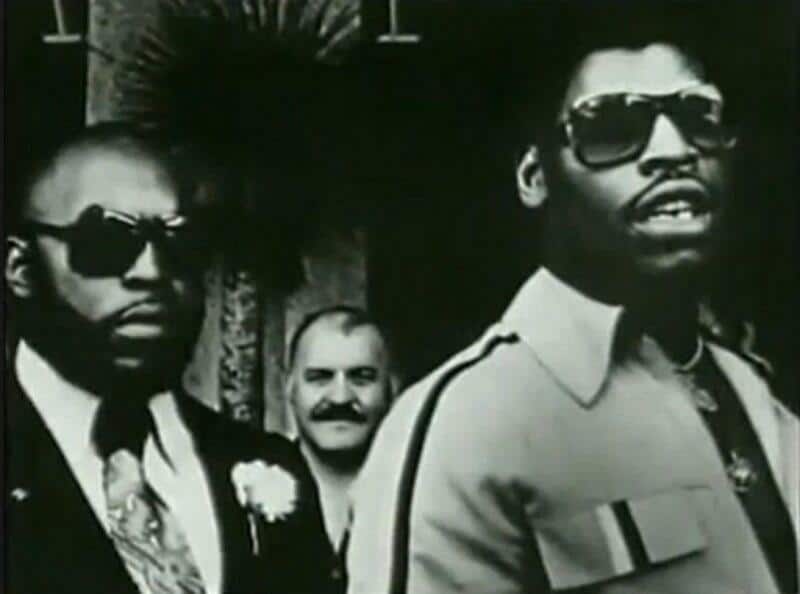 • His two older brothers used to go to his dad/s house every summer, and they’d tell him stories about hanging out with Mr. T.
• His brother Leon Jr. and his best friend Terence were both killed. This tragedy led him to walk away from boxing, which wasn’t fun for him anymore.
• His dad used to go to all his fights.
• People didn’t know Leon was a dancer.
• After he beat Mayorga, he and Mike both told him, “welcome to the club.”

• Doesn’t ever think we’ll have three undisputed champs in one family ever again.
• He was 4 or 5 when he recognized how great his dad was.
• Someone has approached him about doing a doc on his life story. He’s starting to write a book chronicling his upbringing and career.
• They have the most accomplished boxing family.
• His uncle Michael gets left out of conversations. He only lost one fight, and it was against Tyson.
• Will always love boxing, but sometimes they give fighters more credit than they deserve.

• To be No. 1 on the P4P list, you should have to fight someone who people consider the greatest.
• P4P is either Canelo or Pacquiao.
• The P4P they have with Spence and Crawford wants them to fight each other before a coronation.