Former heavyweight champion and 50-win bruiser Nikolai Valuev has explained to WBN why boxing needs all the belts currently in circulation.

Valuev was asked his opinion on the back of WBN declassifying the WBA as a recognized sanctioning body on our website.

As a former WBA heavyweight champion himself, Valuev sees the organization as an essential part of the sport.

Due to the vast amount of competition worldwide for promoters to stage money-spinning events on TV, the seven-foot giant sees no need to remove any straps.

“No sanctioning body will move to reduce the number of belts,” Valuev exclusively told World Boxing News. “It is pointless to do this.

“World boxing will lose money and event opportunities on this. The existing number of titles is a consequence of the natural course of history.

“For example, in mixed martial arts, there are also a large number of belts. 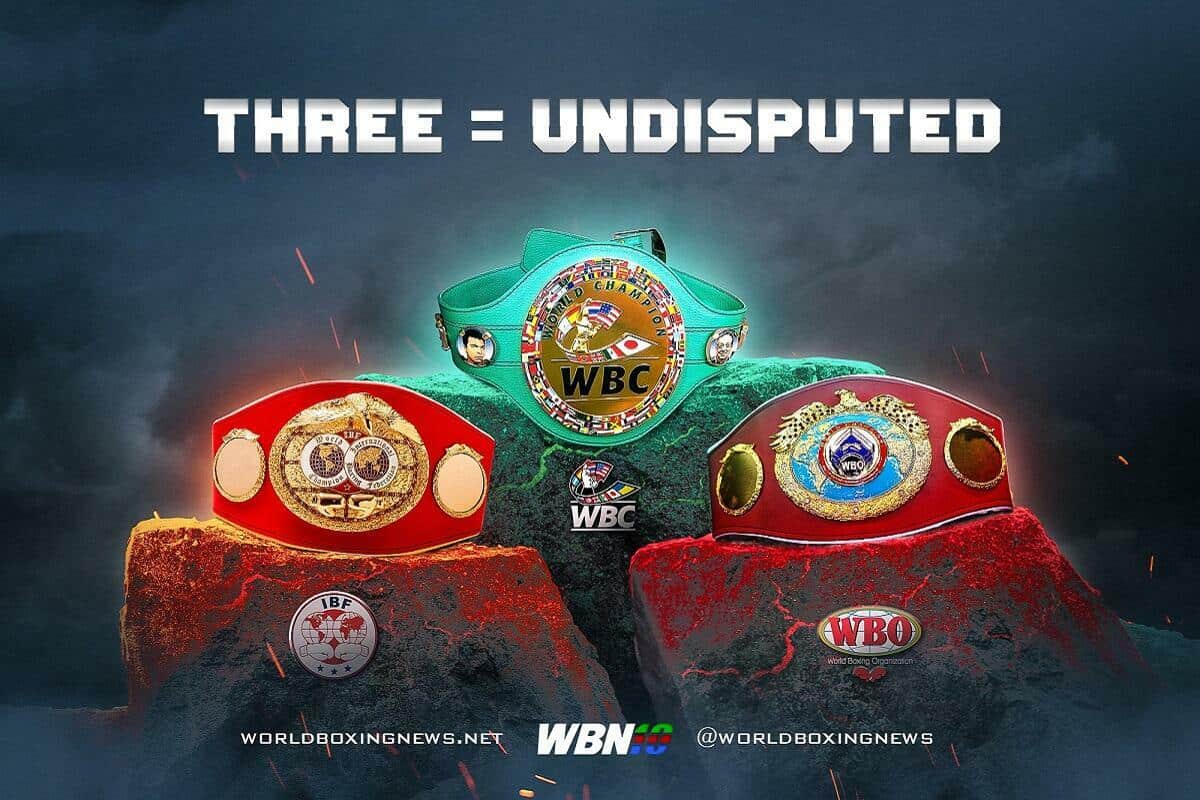 “Otherwise, the sport will become less spectacular and interesting. There will be less intrigue. Titles are the showbusiness of the sport.”

In the first installment of WBN’s exclusive interview with the 47-year-old retired ruler, Valuev aired his view on the undisputed heavyweight title clash.

Tyson Fury and Anthony Joshua are set to lock horns in 2021, provided their promoters can eventually agree on the deal.

Valuev hailed the battle as the dawn of a new era.

“The fight will be fascinating,” Valuev exclusively told WBN. “The classic technique of Anthony Joshua against the pressure of ‘The Gypsy King.’

“Both fighters are already undisputed heavyweight champions (in their own right).

“In my opinion, the new generation has not yet begun. But if we take Joshua and Fury as a starting point, this fight can be considered very significant.

“Whoever wins begins the next generation as the undisputed champion.”

Winning the heavyweight crown in 2005 and regaining it in 2008, David Haye eventually dethroned Valuev in what is undoubtedly one of the most memorable fights of that decade.

Since then, Valuev has presented on children’s television and become involved in politics. He’s aslo active on social media @NickValuev.