Shields (10-0, 2 KOs) says she and Jackson are catering their training to the fighting style of upcoming opponent Marie-Eve Dicaire (17-0), whom she will face in a 10-round 154-pound unification showdown in the main event of “SUPERWOMEN: SHIELDS VS. DICAIRE,” a tribute to International Women’s Day, broadcast live on InDemand Pay-Per-View and livestreaming service FITE.TV (9 p.m. ET/6 p.m. PT) on Friday, March 5 from the Dort Financial Center in Flint, Michigan.

“Training has been going really well,” said Shields. “I was home in Flint for a week and now I’m back here in Florida reuniting with my coach, John David Jackson. It will be great to just focus on boxing training and get ready for my 2021 debut. We are working on a lot of different elements for this camp. Dicaire tends to move a lot, so I’m definitely working on my cardio. This week, I’m also focused on, getting my timing right, but I will be ready for whatever she brings.”

Shields, who will attempt to become the first boxer in the four-belt era, male or female, to be crowned undisputed world champion in two different weight divisions when she faces Dicaire, says the fight being rescheduled due to the pandemic has been frustrating, but she is feeling good and taking every precaution to ensure the potentially historical superfight happens in March. 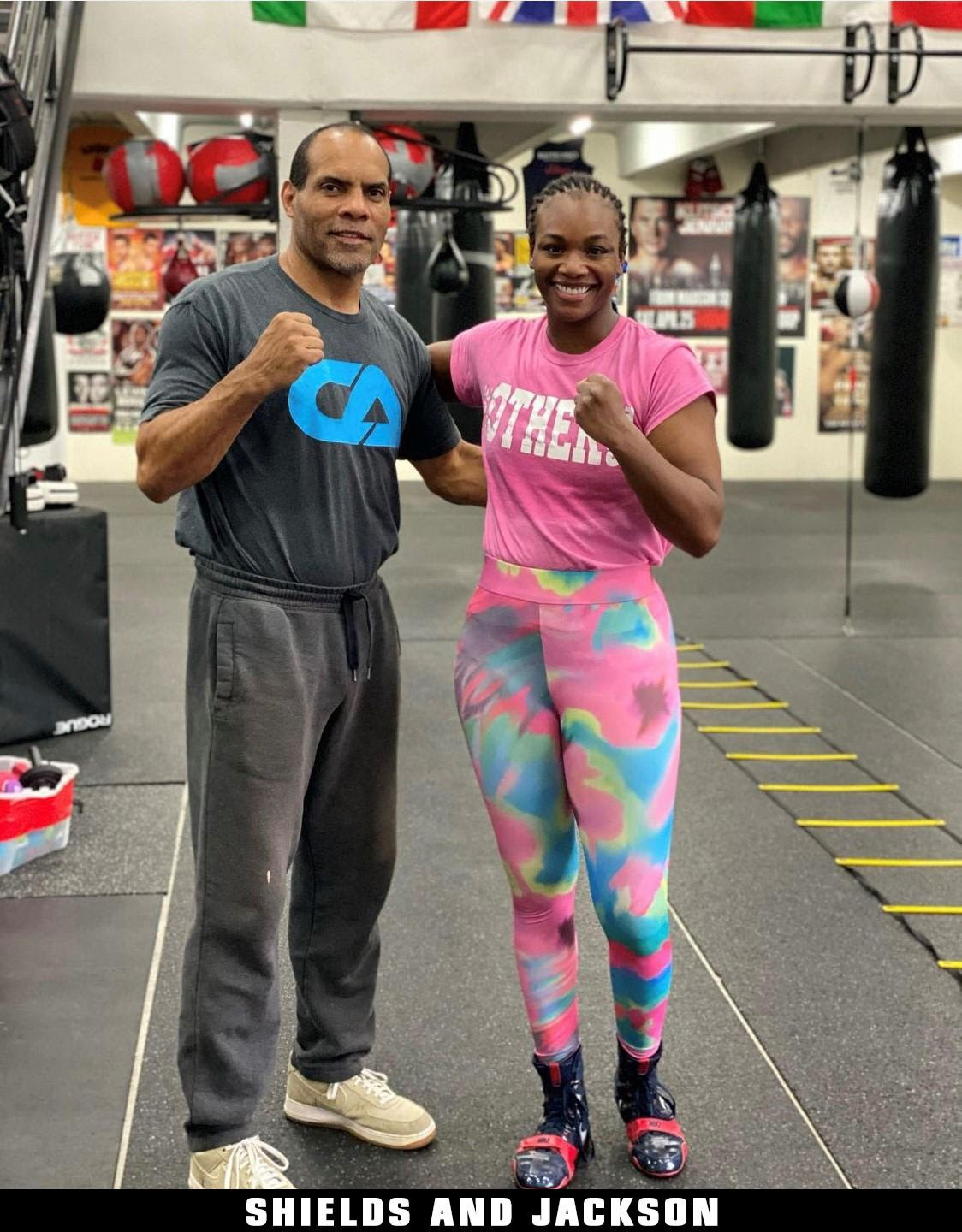 “We’ve been waiting for this fight to happen for months, so I’m just excited to be back in a boxing training camp and preparing to step back in the ring. We are definitely being safe here in training camp. I’m taking a COVID-19 test weekly and wearing a mask everywhere I go. This fight date has been affected multiple times by the pandemic, but it won’t disrupt my training and preparation for my first PPV.”

With so much world-title-fight experience, despite having just 10 professional fights thus far, Shields says the unbeaten Dicaire will pose some challenges, but none that she can’t adjust to and overcome.

“Dicaire is my first southpaw, but she won’t be the first undefeated champion that I’ve been in the ring with. This will be another chance for me to show off my ring IQ and all of the tools in my arsenal. I’ve been out of the ring for over a year, but on March 5, I’m going to remind everyone why I’m the GWOAT.”