American puncher Deontay Wilder remains at the top of the World Boxing Council tree as the organization releases its February rankings.

‘The Bronze Bomber’ remains in line for a shot at who emerges victorious from Anthony Joshua vs. Tyson Fury as the WBC mandatory challenger.

WBC chiefs are yet to confirm whether the winner of Alexander Povetkin vs. Dillian Whyte for the interim title will leapfrog Wilder for the opportunity promised to him by Fury.

‘The Gypsy King’ backed out of a trilogy, which the WBC supported as a mandatory fight, given that Wilder was number one in their ratings.

After the dust settles on Povetkin vs. Whyte 2, it may well be a case of Wilder getting ratification for a shot at the interim champion.

A ruling is due in March.

This situation would crown one sole challenger for 2022 when the Fury vs. Joshua saga is in the books.

Oleksandr Usyk stays at the number two spot after gaining a high ranking on the back of his world title run at cruiserweight. 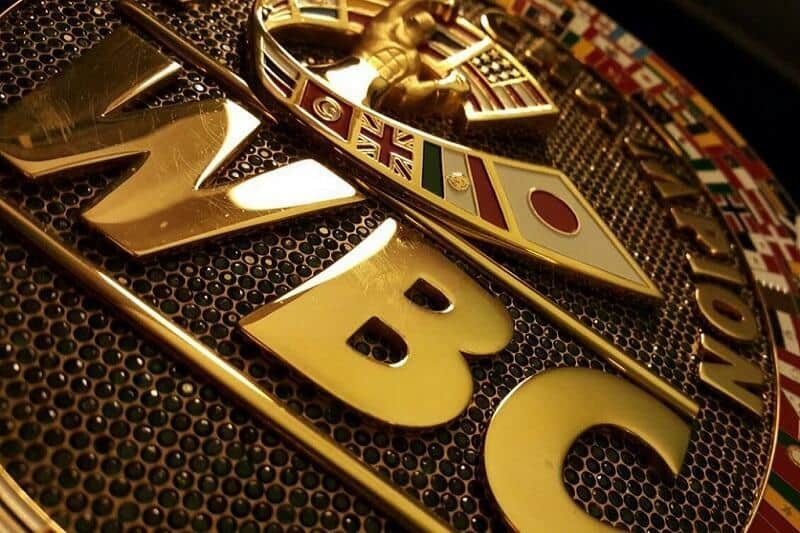