Tyson Fury has been warned not to try what he did to Deontay Wilder against Anthony Joshua in their undisputed clash.

Advised by European heavyweight champion Joe Joyce, who has sparred Fury in the past, ‘The Gypsy King’ should use his first meeting tactics.

Fury was dropped late on but boxed beautifully during his first major comeback fight from three years out.

In the end, the bout was called a draw.

We all know what went down in the rematch as Fury dismantled Deontay Wilder in Las Vegas.

Joyce aired his views on the fight, which could get over the line in the next two weeks. 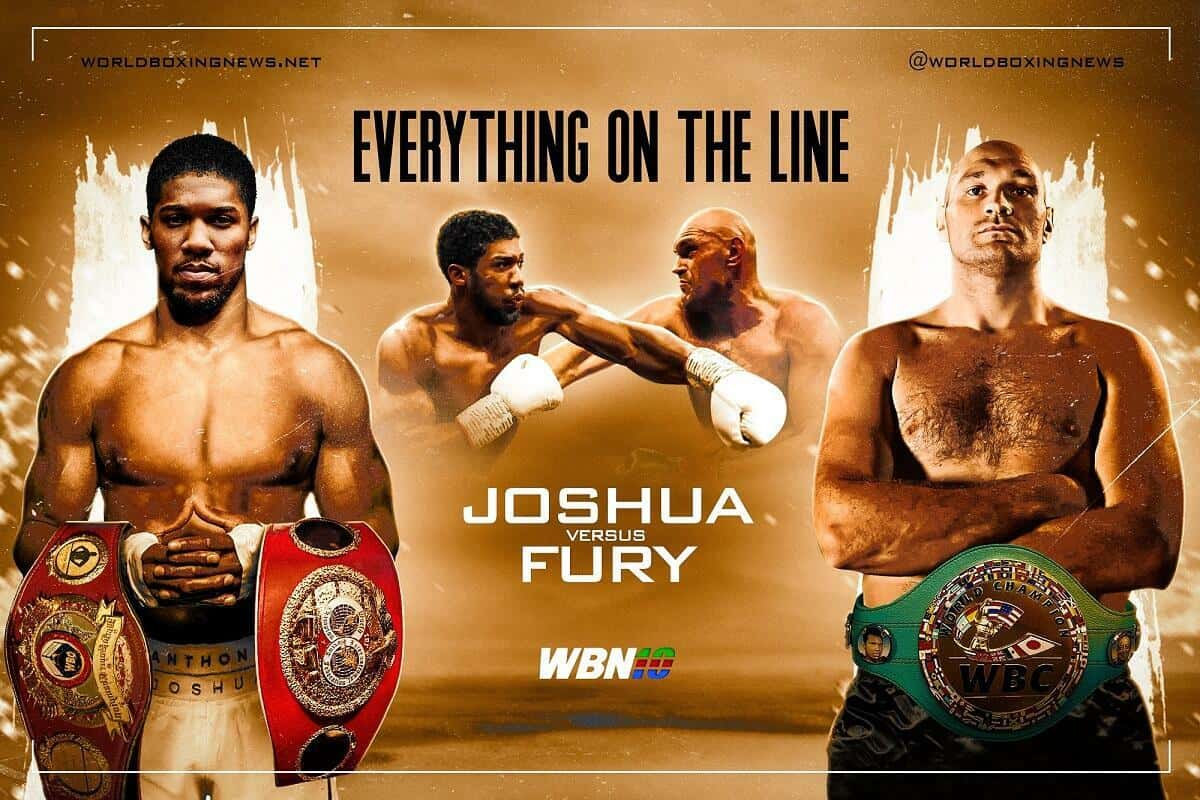 “It’s a 50-50 fight, and hopefully, we see something spectacular. I’m not sure that’ll (going for it like against Deontay Wilder) be a wise idea against Joshua, though.”

“I know Joshua can come forward, and when he does, he’s very dominant and gets very powerful and dangerous when he comes forward.

“But he’s also learned to be on his back foot and like pick the shots and be very similar to like how you know like careful and safe the Klitschko style behind the jab and the classic boxing style.

“I’m sure it’ll ignite, and there will be some big punches. Someone may get knocked down and get back up.

“Everyone can keep on speculating, but until the fight happens, you don’t know. AJ has got such big arms. His entire guard is tight. 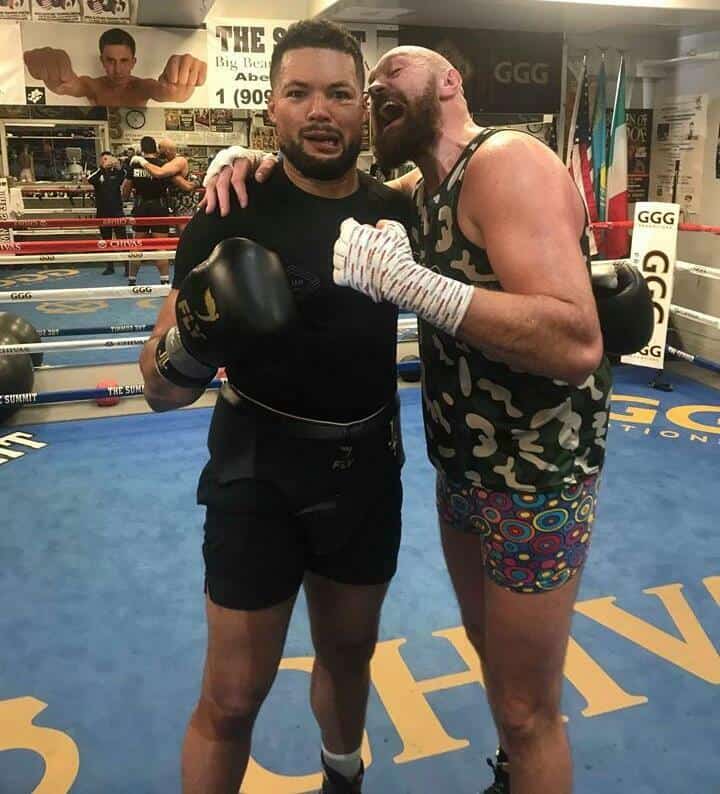 “Obviously, Fury can be loose and unpredictable so that shots can come from anywhere.

Joshua was beaten by Andy Ruiz Jr. in June 2019 when guilty of overconfidence. One punch changed everything.

As Fury showed against Wilder, he has the power to do something similar to Joshua, who has to be on his guard for the full twelve rounds.

Unlikely to be able to outbox Fury, though, Joshua will have to go for broke at some point in the fight.