Attar dared to make future predictions regarding Mayweather in rematches with either McGregor or Manny Pacquiao.

It’s not a surprise that Attar looks after both fighters’ affairs under the Paradigm banner.

Before McGregor faced Dustin Poirier in a supposed warm-up for a colossal battle against the ‘Pacman,’ Attar had a pop at Mayweather.

“I don’t think Floyd ever takes it. He’ll take a (YouTuber). He’ll take the young Japanese fighter he fought previously.

“I think that’s what he’s going to do. Floyd knows he would lose if he took on either Manny Pacquiao or Conor McGregor.” 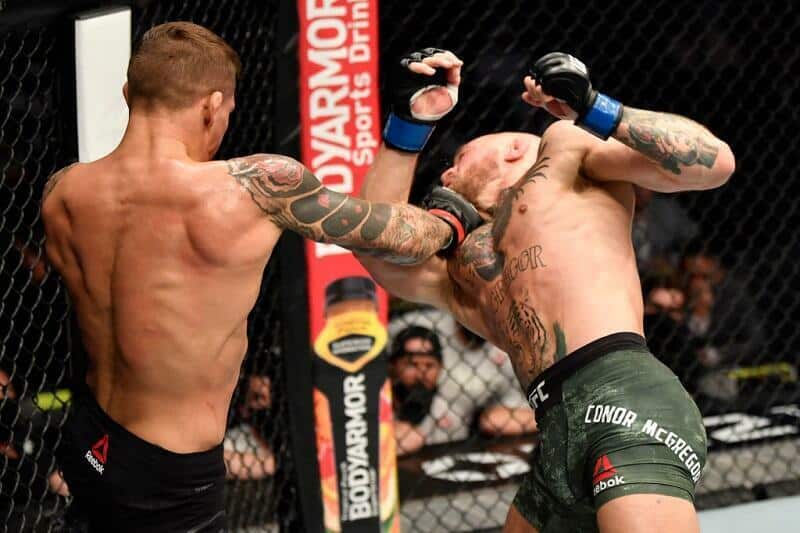 Poirier subsequently wiped out McGregor, an opponent he lost to before. The outcome has led to questions about the Irishman’s future.

It could be a case of McGregor having to take on Poirier again in a bid to erase the loss from recent memory.

Either that or ‘The Notorious’ may have had enough and walked away. It all depends on the options that open up.

But since Floyd Mayweather fought McGregor in 2017, when the latter was riding the crest of a wave and enjoying the best run of his career, the UFC star has not been the same since.

Mayweather dished out a beatdown from around the fifth round onwards after initially allowing McGregor to get his bearings in a boxing ring.

By the tenth, McGregor was spent and could hardly keep himself up or fend off Mayweather’s advances. It was comprehensive.

Khabib Nurmagomedov then compounded McGregor’s misery a year later before Poirier put what seems to be another nail in the coffin of McGregor’s career.

Whether that will be the final nail, only time will tell.

Regarding Mayweather, the five-weight world champion is due to be back in the ring next. A lack of promotion and media interest may lead to a postponement.