Herring is due in the UK to defend his title against the former two-weight belt-holder on February 27, live on BT Sport and ESPN in the United States.

‘Semper Fi’ will aim to put Frampton into retirement with a performance that would immensely elevate his reputation.

The ex-Marine is looking forward to the challenge.

“I’m excited that the fight is finally happening. More importantly, it’ll be an honor to share the ring with a true warrior and class act – such as Carl Frampton.

“It may be the biggest fight of my career to date, but I’ll be more than ready for the task ahead.

“There’s a lot on the line, and I know he’s aiming to make history. But he’ll have to wait another day.

“I plan on returning home with my title in hand. I’ve been training very hard for this fight and went back to what got me to my world title. 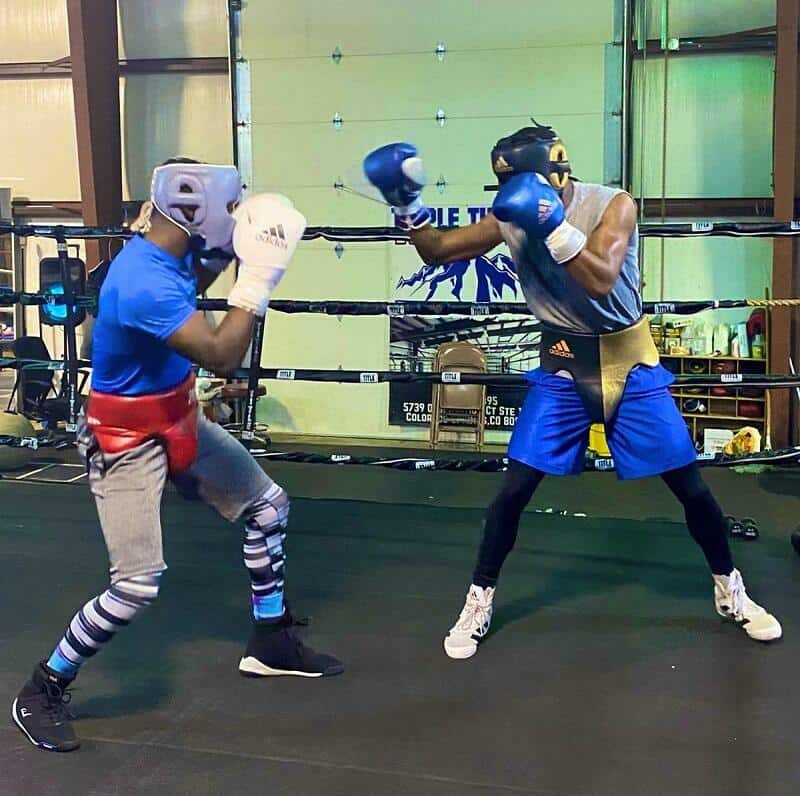 “I’ve been sparring the likes of Terence Crawford and other top talents across the nation. I can’t wait to put on a great show!”

Despite winning his last six fights in a row, Herring begins a slight underdog with UK bookmakers. Frampton is a 4/6 favorite in the contest.

‘The Jackal’ has lost two of his last seven outings, both times missing out to world champions in Leo Santa Cruz and Josh Warrington.

Like Frampton, Herring also has two defeats on his C.V. from earlier in his career, though.

Ladarius Miller in 2017 and Denis Shafikov, a year before that, inflicted losses that threatened to block and future world title chances.

Herring fought his way back in true warrior-style and claimed his first championship when out-scoring Masayuki Ito in May 2019.

Since then, Herring has defended successfully against Lamont Roach and Jonathan Oquendo.

Although at the wrong end of his career, Frampton will still represent the toughest test of Jamel Herring’s career.