Conor McGregor was sensationally knocked out by Dustin Poirier, blowing any chances of a massive battle with Manny Pacquiao in 2021.

‘The Notorious’ headed into the rematch with Poirier as a massive favorite after stopping the American in their last fight.

Pacquiao even wished McGregor luck before the fight.

Bookies took huge bets for McGregor to get the job done early on UFC Fight Island. Sadly, it wasn’t to be.

Poirier blasted McGregor in the second round to end the fight with the Irishman prone on the floor. It was a massive shock on the night.

McGregor now has to contemplate his next move as a battle with Pacquiao is not viable on the back of a loss.

The pair were due to trade blows in a boxing match that would have netted each other in the $50 million region.

That’s now on the scrapheap as both codes recover from an earthquake tremor of epic proportions.

Take nothing away from Poirier, though. He did what was required and could either land a title shot or a rubber match with McGregor next.

“Once I got under those lights, I just came to life. I felt great. I felt in the moment,” said Poirier in his UFC interview afterward.

“The goal was to be technical, pick my shots, not brawl at all. Then I had (McGregor) hurt, so I went a little crazy.”

Poirier also called out Max Holloway in the aftermath but has a plethora of options open to him. A win over Conor McGregor can do that. 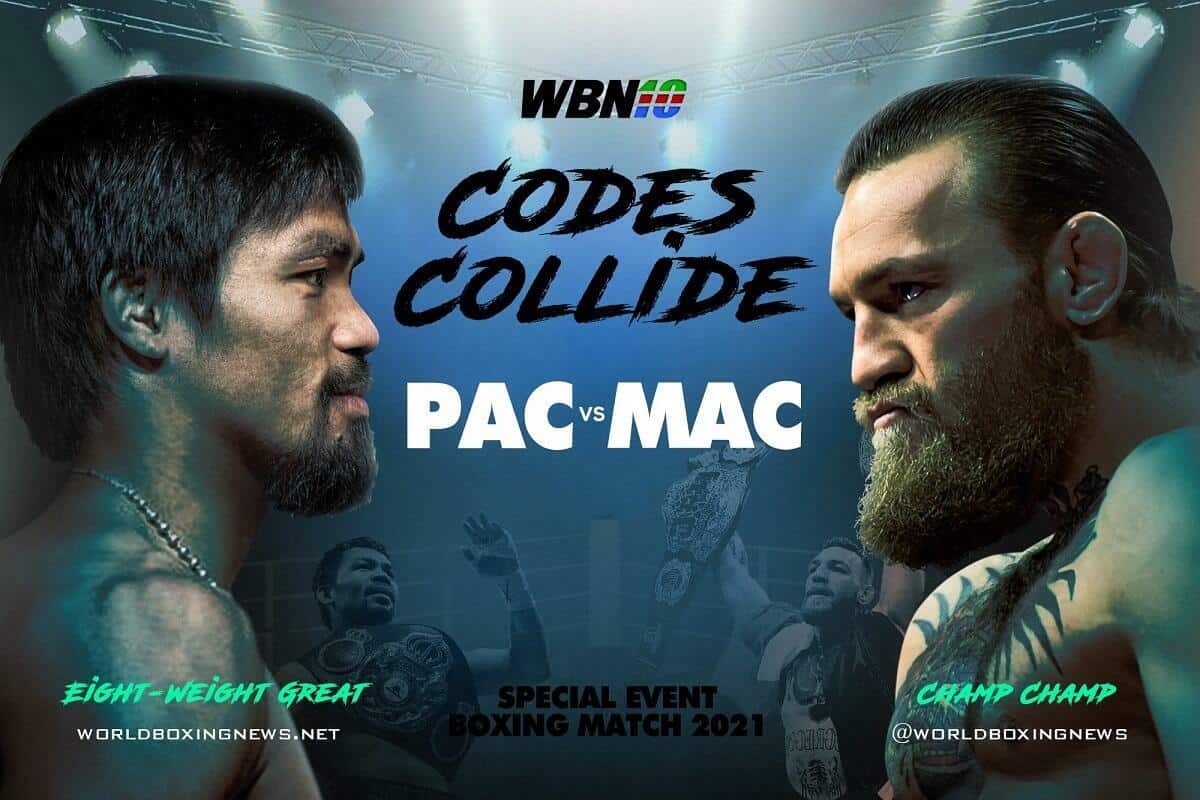 Regarding McGregor and Manny Pacquiao, the saga lasting at least a couple of years is now dead in the water. It’s unfathomable how it can be resurrected.

McGregor needs to concentrate on getting himself back to the top in the UFC. By that time, Pacquiao could be in a far different place in his career.

It’s a shame as the fans wanted it to happen, especially those of McGregor and Pacquiao. At the same time, both teams had already discussed the finer points of a deal.

That’s all been blown apart by Dustin Poirier.