Eight-weight great Manny Pacquiao could miss out on a fight with Conor McGregor despite Audie Attar recently stating the fight was ‘inevitable’ for 2021.

Pacquiao has held off on his boxing career as a big-money battle with McGregor was said to be in the offing for later this year.

But as McGregor prepares to rematch Dustin Poirier this weekend, the Irishman admitted his interests lie in securing a second fight with Khabib Nurmagomedov.

The UFC Pound for Pound number one defeated McGregor two years ago via submission after years of bad blood between the pair.

McGregor is now hopeful an in-house UFC mega-event can happen if he impresses against Poirier.

“It’s a tough business. Things have gone on in his personal life. I don’t wish him any harm. As I said, it was in 2018. A lot of time has passed,” said McGregor at the UFC press conference.

“I’m not going to chase it if he doesn’t want it. And that’s it. I’ll keep my calm and move on. And that’s what I’m doing.

“I’m back here in the 155-pound division. I’ll show the world what’s what in time to come.” 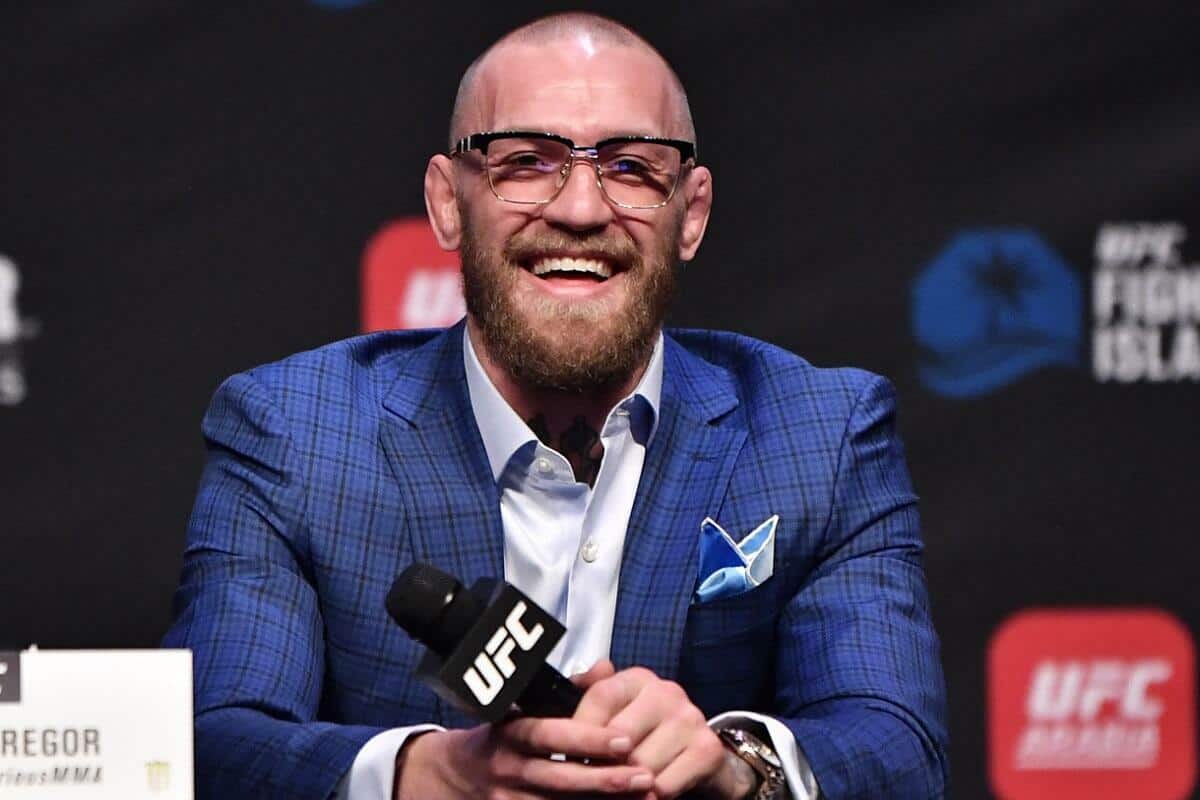 Stating his case for a title shot, even if Khabib rejects another meeting, the Irishman added:

“I would make the case if that man is continuing to dodge this and dodge the commitment of competing again, the title should be stripped.

“Poirier and I should be engaged in a title fight now. But I’m sure it will happen after this bout.

“I’m interested to hear the excuses or what will be said after the fight. But I predict a title strip,” concluded McGregor.

UFC boss Dana White echoed McGregor’s thoughts on a fight with Khabib but warned ‘The Notorious’ that he needs to earn it on Saturday night.

“If these guys can do something special, Khabib will fight them,” White said.

The lack of mention in regards to Pacquiao is due to one of two things, though.

It’s no secret that White believes he’ll have a lock of involvement in Pacquiao vs. McGregor. Therefore, he’s told McGregor not to discuss it too much at UFC events.

Therefore, Manny Pacquiao does retain hope. And there’s no reason why the Filipino Senator couldn’t fight McGregor in the summer before the latter returns to UFC later in the year.

White would possibly argue that a loss for McGregor against Pacquiao would damage the Khabib rematch.

That fact would then force McGregor to choose Khabib before Pacquiao.