What’s the beef between Dana White and Conor McGregor?

With pay disputes and 60 job cuts looming, as a UFC fighter, the last place you want to find yourself is on the wrong side of Dana White. Yet this is exactly where Conor McGregor found himself.

For McGregor, this seems a foolish move. As one of the UFC superstars (despite his numerous retirement attempts), he is one of the few fighters receiving pay on par with other organizations within the MMA world.

So what made McGregor risk the wrath of White in 2020, and has the rift healed ahead of McGregor’s (yet another) return from retirement?

Before 2020, all was rosy in the world of UFC: the mouthpiece, White, and the main attraction, McGregor, were in a harmonious relationship.

They have both had a close relationship since McGregor emerged on the UFC scene, and White has shown nothing but respect for him, as a man and as a fighter.

Whether White and McGregor were ‘friends’ is a matter for discussion, but there were mutual respect and understanding between the pair.

Perhaps each realized and appreciated the reliance they had upon the other? Regardless, the relationship was good, at least in a professional sense.

For reasons only known to himself (perhaps a shot at publicity so he could return from his retirement yet again?), McGregor decided to go public with private messages between himself and White.

The term ‘private messages’ could well set a few alarm bells ringing, but rest assured, these were purely related to UFC! McGregor was desperate to fight the UFC veteran Sanchez, but White saw no appeal to this proposition.

McGregor was sure he was on to a good thing and, by going public, attempted to shame White into giving him what he wanted.

Perhaps it is merely a coincidence, but as McGregor is set to headline yet again, White has gone public with his version of events despite his retirement. White is quoted as saying:

“We were in a horrible place then. I was distraught. It wasn’t because he put out private messages. We were talking about another fighter. And I like Diego Sanchez.

“I have a lot of respect for Diego Sanchez. And I care about Diego Sanchez. I talked to Diego face-to-face about it, and being the great human being he is, we’re all good.

“I was distraught with Conor, but we fixed that, and now we’re all good.”

So despite McGregor breaching the trust of the UFC frontman, things are “all good” ahead of the money-spinning return of McGregor to the UFC scene.

According to White, the feud is now in the past, and his focus is on a motivated McGregor returning for the much anticipated (large revenue-making) fight against Dustin Poirier.

Does the outcome of the fight matter much to White? As long as Conor McGregor puts on a show to remember on 23rd January, the White and McGregor feud is sure to stay in the past, as we can see after reading the recent UFC blog by Betway Sports. 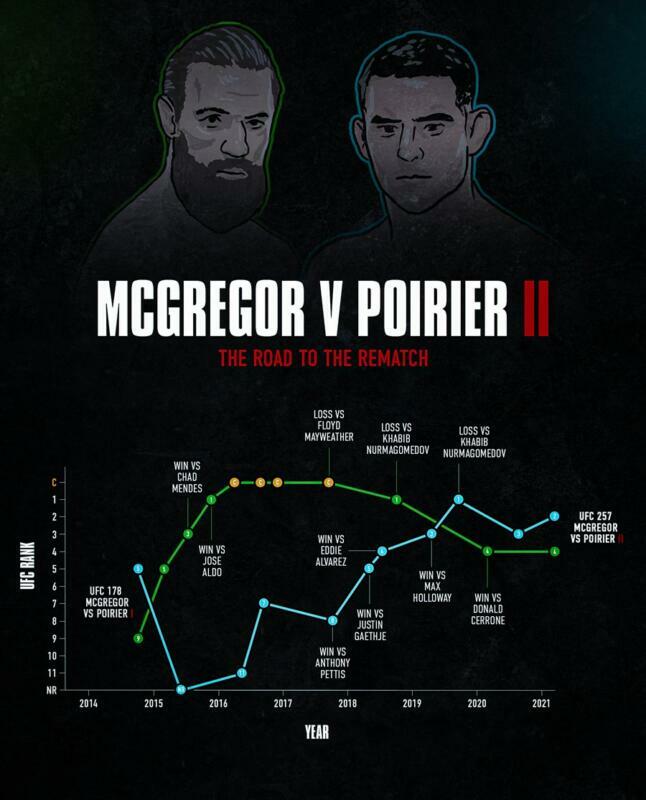