Heavyweight contender Joseph Parker has named the four boxers he wants to face later in 2021 when the world begins to re-open.

Parker is confined to fighting at home due to the coronavirus pandemic and wants a victory over compatriot Junior Fa to lead to something bigger.

New Zealand’s former world champion has spoken exclusively ahead of his comeback fight against long-time Kiwi rival Fa next month.

The 29-year-old bids to get back to the sport’s pinnacle, having fought the likes of Anthony Joshua and Dillian Whyte.

A spate of health problems – including a spider bite – have since stalled his career.

Those ailments resulted in the collapse of a scheduled bout with Derek Chisora in 2019.

“He’s coming off a loss, but his name is still okay. I’ll fight anyone. I’ll fly to the UK or the US, or wherever when it’s safe to do so to get back to the top.

“Chisora is a live option. My health just declined. I was unable to make it that night, but I’d love to put that right against Derek.” 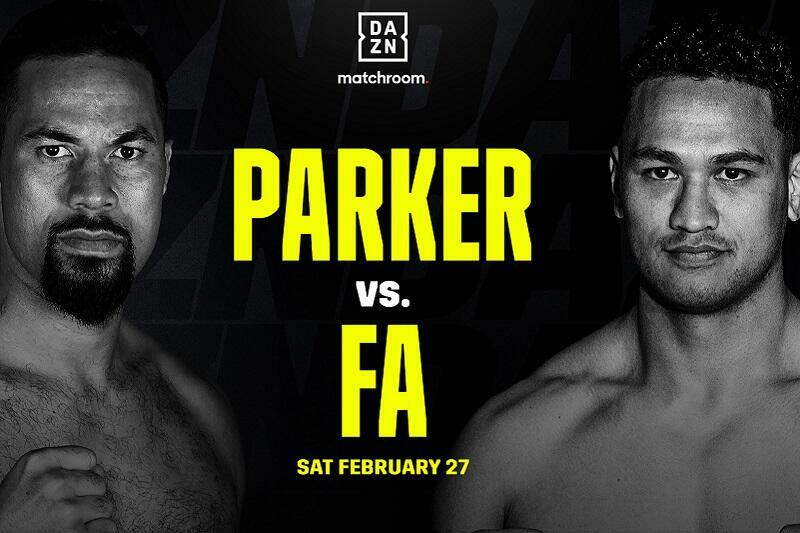 On why the Chisora event was unable to go through, Parker added: “It was the doctor who said we were not fit and able to fight Chisora.

“Chisora found another opponent, and it messed up everything for us because we were getting some good momentum.

“And right then, I just made a vow. I’m never pulling out of a fight again. Not even if I have a small injury or something that’s bothering me.

“I’ll fight through it because I know I can get through it,” stated the one-time WBO ruler.

The heavyweight division is currently in a lull because Tyson Fury and Anthony Joshua look set to unify the world heavyweight crowns in an undisputed battle.

No other top weight class contenders will challenge for a world title until at least 2022 due to Fury vs. Joshua.

Manuel Charr, who holds the WBA ‘regular’ version, meets mandatory challenger Trevor Bryan on January 29. The winner of that contest could become a significant target to everyone else at 200 pounds plus.

Despite the fact the belt isn’t recognized, it’s slim pickings for heavyweight belts.