Plans are in place to resume British boxing in the coming weeks, provided a wave of vaccinations brings down the rate of infection – as expected.

The UK Government has overseen the fastest inoculation program seen globally. 200,000 people a day are getting the Covid-19 jab.

Once the most vulnerable, frontline workers and those with underlying health conditions are vaccinated, plus the current lockdown measures kick in, it’s hoped the rate of infection will be visibly decreased.

It all depends on the new variant sweeping across the UK, though. The mutant version is up to seventy percent more infectious than the first strain.

If things become more controlled and hospital admissions are currently bursting at the seams drastically reduce, the BBBofC can action events.

The official date of resumption is not possible at the moment. That’s due to the uncertainty of the situation.

Releasing a statement to World Boxing News, the BBBofC said: “The British Boxing Board of Control will be resuming Boxing tournaments under its jurisdiction in the middle of February.

“Dates and venues to be confirmed in due course,” they added.

As WBN explained previously, it’s not one hundred percent set in stone that this can happen. It is merely the best-case scenario.

Promoters, including Matchroom Boxing, released their own statements canceling forthcoming shows. This scenario happened due to a ban by the BBBofC on January events due to pressure on the NHS. 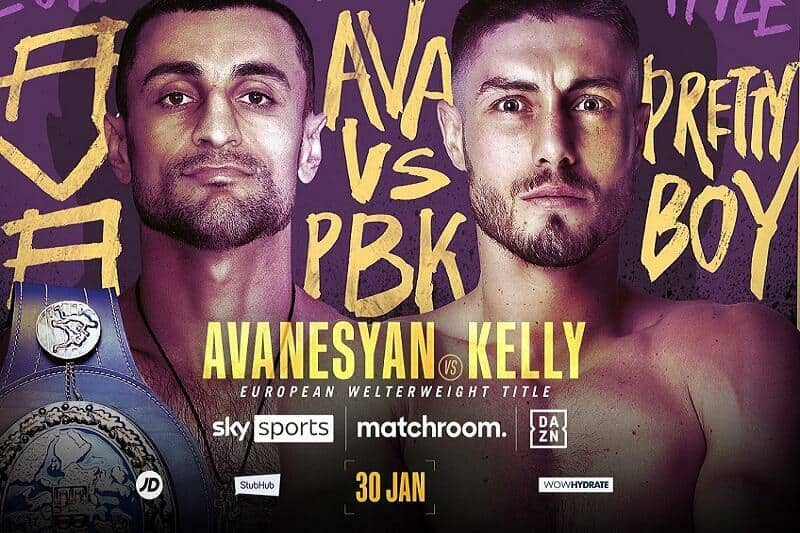 They stated at the time: “Following the increase in COVID-19 cases in the United Kingdom. And the effects such increases have on the NHS, and the work of the Board Medical Officers have been decided that no tournaments under the jurisdiction of the British Boxing Board of Control will take place in January 2021.

“A further review by the Board’s Medical Panel and Stewards will take place later in January concerning tournaments from February onwards.”

Whether February opens up for boxing remains an uncertainty, as WBN understands it.

At best, promoters should potentially hold off on securing new dates for their postponed shows. That’s until the mass of new cases, over 60,000 per day in the UK, is fully under control.

There have been over one thousand deaths per day on British soil for the past five days.

Furthermore, the good news is a third vaccine is on the way. Moderna has been approved for use.