Floyd Mayweather becomes a grandfather ahead of boxing comeback

Floyd Mayweather is celebrating becoming a grandfather at the age of 43 just weeks before the boxing legend makes his return to the ring.

‘Money’ is due to participating in a special exhibition before his 44th birthday on February 20. He’ll now be a fighting grandpa.

Daughter Iyanna, 20, announced the birth of her first child on Saturday. Rapper NBA YoungBoy is reported to be the dad.

In an interview with Hollywood Unlocked aboard a private jet, Mayweather was asked straight up about the pregnancy. 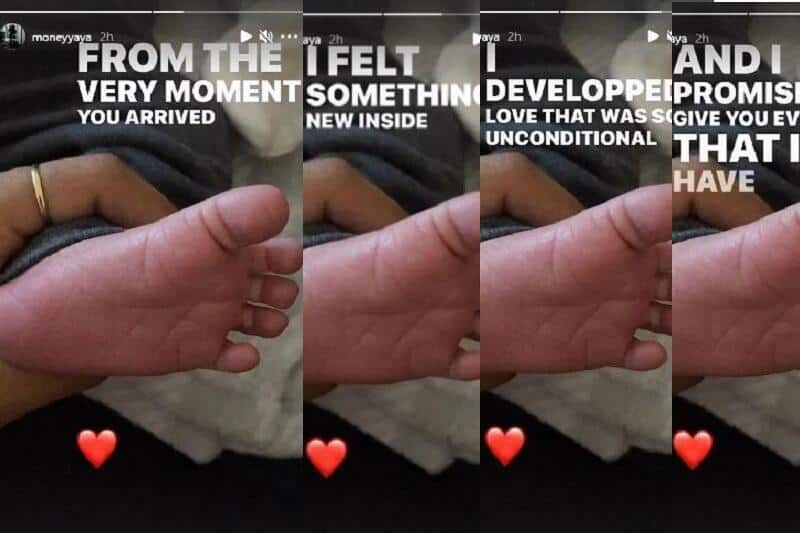 “If that makes her happy, then we’re happy. Her mother (Melissa Brim) and I are happy.

“But, what I try not to do is get in her personal business. Because once she’s no longer under my roof, you know what, it’s between her and her better half.”

Mayweather is currently in ‘training’ to take on a YouTube vlogger in a Par Per View encounter to be streamed live on Celebrity Greeting App Fanmio.

The five-weight world champion signed an exclusive deal with the platform. Fanmio is planning many more events involving the ex-pound-for-pound king.

“I can’t speak for Floyd’s future, but I can tell you we are looking to work together beyond this fight.

“So, there may be future fights beyond this one, but it’s too early to tell for sure. We have a lot to bring to the table and the sport of boxing.

“But, at the end of the day, his future will be determined by him.”

Fans can snap up early bird prices for the show on the Fanmio website as Mayweather bids to smash the PPV record held for his 2015 offering with Manny Pacquiao.

Many purchasers of that event felt short-changed at the time and even launched lawsuits over the quality of the twelve-rounder.

The suits came after Pacquiao admitted he fought Mayweather with a shoulder injury.