Advertisements
Home » Opinion: Having anyone but Canelo as pound for pound #1 is delusional

Opinion: Having anyone but Canelo as pound for pound #1 is delusional

Mexican fighting legend Canelo Alvarez reigns supreme as by far and away the pound for pound number one star in the sport of boxing. That’s just a fact.

Canelo’s resume and achievements in the sport had some question marks against them due to a close saga with Gennadiy Golovkin, which could be revisited in 2021, but which has been pushed to the back of minds with his last three victories.

Defeating the highly-talented Daniel Jacobs in May 2019, Canelo followed it up with a stunning knockout of the tough Sergey Kovalev in November that year.

If that wasn’t enough, the 30-year-old then absolutely dominated a super-middleweight (Callum Smith) touted as the best in the world.

Already WBN Pound for Pound king at the time, Canelo sent himself into the stratosphere with that triumph. Anyone following behind him in the ratings was behind – way behind.

Therefore, to have anyone at the top of the all-weight rankings is staring into a delusional abyss. The vast majority of boxing would agree.

Nobody can match the four-weight ruler’s achievements, and the power Canelo commands. 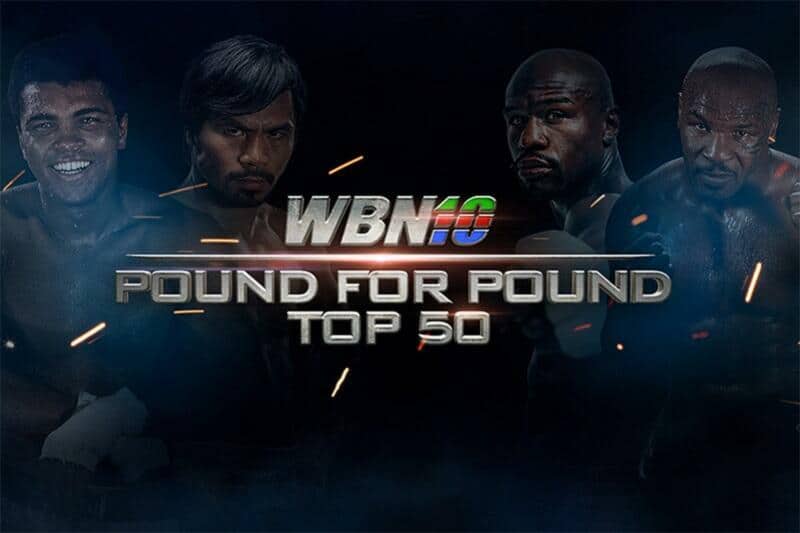 This alone proves his worth as the top dog, even without adding his exceptional 54-1-2 C.V. into the bargain.

The rest of the field has work to do to get anywhere near Canelo over the coming months. With none of the others in the top ten standing out like the leader.

Boxing has a new Mayweather to take us into the next half-decade. Unless those behind start fighting their rivals, nobody will ever be able to topple Canelo at the helm.