Advertisements
Home » Will it be Tyson Fury vs. Deontay Wilder III or Anthony Joshua in 2021?

Will it be Tyson Fury vs. Deontay Wilder III or Anthony Joshua in 2021?

Tyson Fury is currently embroiled in talks with his two main heavyweight rivals in Deontay Wilder and Anthony Joshua for blockbuster clashes in 2021.

As WBN previously reported, mediation remains ongoing between Fury and Wilder over the third and final battle of their trilogy saga.

Wilder wants it to happen. And like their rematch saga in Las Vegas, the new online casinos UK will be full of hope that the gamble pays off.

The second fight clearly didn’t go to plan as Fury pummeled the American in seven rounds to take his WBC title.

Coronavirus delayed talks over the final part of the rivalry, something Wilder believes played a key role in Fury attempting to move on.

The pair have to thrash out what happens next before Fury can even consider fighting compatriot Joshua.

Co-manager Shelly Finkel is doing all he can to ensure Fury vs. Wilder III happens next, and not in another year’s time. Contractually, Wilder is in a good position. 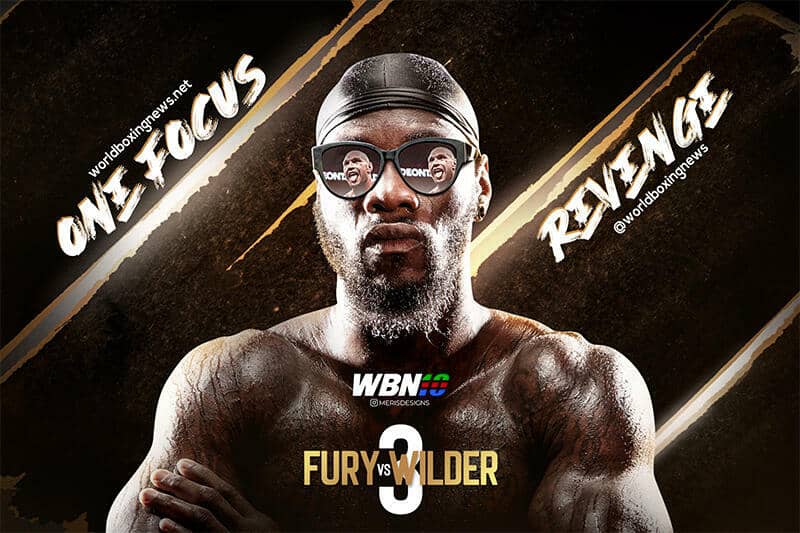 It’s now whether a deal can be agreed for Fury and Joshua to trade blows with Wilder written into the contract for the winner.

If that happens, then surely Fury vs. Joshua for all the top division belts is the no-brainer here.

Oleksandr Usyk will certainly have to be brought into the equation as the mandatory challenger, though.

WBN speculated as to whether Wilder and Usyk could be added to the first Fury vs. Joshua bill for the vacant WBC bridgerweight title.

This could allow Fury and Joshua the time to please the UK fans and also give Wilder and Usyk the chance to become two-weight world champions.

In the recent past, Wilder has dismissed the chances of competing in the new 200 to 224-pound weight class.

But if the Fury talks go south, surely ‘The Bronze Bomber’ would consider a stop-gap scenario. Wilder and Usyk could even agree a two-fight deal like Fury and Joshua.

It thoroughly makes sense. Even if both sides feel the need to split the headliners into separate Pay Per View shows.

Whatever the case may be, those four must be involved somewhere along the way for the good of the sport. It has to happen soon.