Tyson Fury was lauded for his efforts once again in 2020. A two-time Fighter of the Year and one of the UK’s all-time great heavyweight boxers.

Adding the WBN Editor’s Fighter of the Year award to his 2018 trophy voted for by the fans, Fury is riding the crest of a wave following a battering ram of a triumph over Deontay Wilder last February.

But back in 2016, media vilification almost ended it all.

Stumbling across an old article, I wrote at the time, the media treatment of Fury sent ‘The Gypsy King’ spiraling into a depression.

It took almost another eighteen months for Fury to shake himself out of it.

Below are extracts of what made the site five years ago when Fury looked like he wouldn’t make it in life. Nevermind in the sport.

“In November 2015, the 27-year-old defeated Wladimir Klitschko in what was the most significant away performance by a British fighter in recent times – by some distance.

“Following his unbelievable victory, only negativity was seized upon by plenty in the mainstream media. Mainly, it must be said, from the UK.”

Fury took considerable bombardment from the press due to his outspoken nature before being polished into what we see today.

Half a decade previously, Fury just said the first thing on his mind.

“By all accounts, those reporting on Fury daily since his professional debut in 2008 are quite used to his highly controversial and offensive outbursts. They have been a regular occurrence since his very first social media post in 2010.

“A lot has been focused on and scrutinized from a few words said by Fury in a November 2015 interview. The former three-belt world title-holder wore his heart on his sleeve. Fury was way too honest for his greater good.

“Fury is a ‘Man of the Lord’ as he continually professes, so to take things he says from his faith, traveling culture or teachings from The Bible, can’t be seized up as anything but ‘his belief’ alone.

“Now, whether you listen to that view is entirely down to you. But to vilify a man who has only just fulfilled his lifelong dream is shocking. Not resurface once that person becomes a hell of a lot more famous.

“That said, causing a massive uproar over one sportsman’s beliefs is in no way going to go anyway to change that person’s views. To then slander him with labels is equally not how to welcome him home from his most glorious night.

“Upon making his Bolton homecoming two days after defeating the best heavyweight of his generation, Fury walked into a press minefield. He spent the first week, and a half of his reign defending comments made weeks before his victory.

“Add to that the fact media brought up interviews from 2013 in an attempt to drag his name through the mud further. It all adds up to what looks like a reputational damage campaign against Fury since his triumph.” 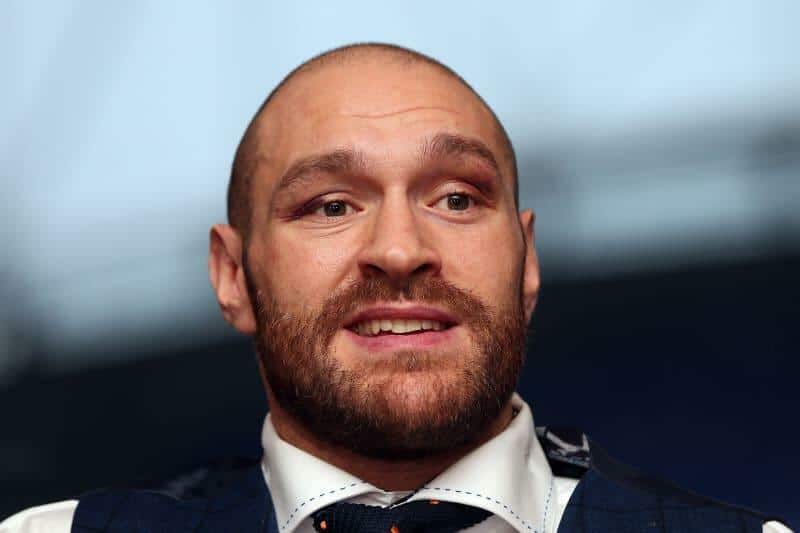 “Twitter rants in similar ilk have happened many, many times before. It will not shock most who are amongst the followers of the new heavyweight king.

“The nature of the most recent headlines saw some get a first-hand crash course in his ways.

“But if you ask 99% of boxing people who have known Fury over the years, you would be hard-pushed to find many who say a bad word about him.

“Even those who have felt the wrath of his considerably vicious tongue, which at times can be unforgiving. It’s mainly banter.

“Fury’s openness with all media needs to be applauded. Even though we don’t agree with everything he says, it stained the most significant moments of his celebration.

“It could have easily backfired if the new top division king had decided to withdraw himself from interviews in the future. Luckily, he didn’t.”

As it turned out, that barracking almost killed Fury, the man. Fury admitted almost taking his own life due to the negativity.

He then made the most astonishing heavyweight comeback in recent memory. Thankfully.