Mike Tyson has predicted Floyd Mayweather will smash his YouTuber opponent’s face in when the pair meet in a ‘special exhibition’ next year.

‘The Baddest Man on the Planet’ appeared alongside the vlogger in question, sitting just feet away in a recent interview.

Tyson made the outlook seem bleak for the YouTuber when stating Floyd Mayweather would beat him up.

It’s not rocket science to say a world-class and Hall of Fame boxer would batter an untalented internet presenter, but it’s a scenario nobody would have dreamed of even a few years ago.

Now that anyone can build a fanbase over social media with a bit of luck and some wacky content, a startling situation has arisen. It’s not all doom and gloom, though.

The event does allow Mayweather to end this kind of match-up for good. Floyd could lay the smackdown on the YouTuber and make an example of him – should he so choose.

But that’s probably not what will go down.

Floyd Mayweather certainly won’t want to demolish the notion of making millions of dollars for basically a farcical show. He’ll want that to continue for years to come so he can be retired and still make tons of cash from unwitting YouTube fans.

Like he with Conor McGregor did in 2017, Mayweather will possibly decide to carry the YouTuber for three or four rounds or even go the distance with him.

At any time during the fight, though, Mayweather could do pretty much what he wants to do with his foe – despite a fifty-pound weight difference.

There’s no substitute for class, and Floyd Mayweather has that in abundance. 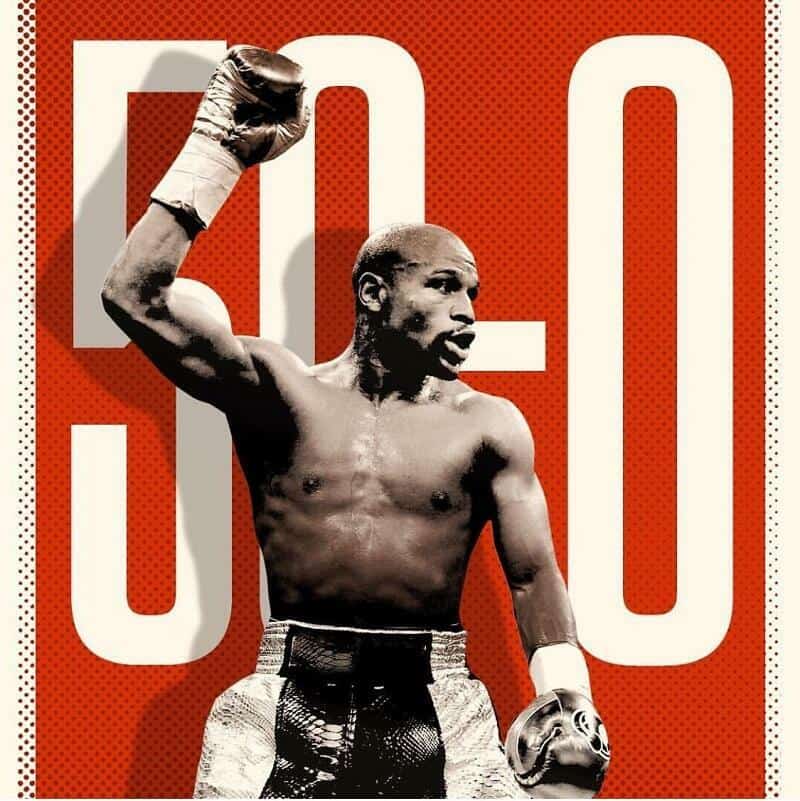 As for Tyson, he’s due back in the ring for another effort at the age of 54 sometime in the first six months of 2021.

His exhibition with Roy Jones Jr. smashed into the top ten US Pay Per Views of all time. An indication of exactly where boxing is right now.

Tyson vs. Jones Jr. outsold every single PPV since Mayweather vs. McGregor and did more buys than every non-heavyweight PPV since Terence Crawford vs. Amir Khan.

And that includes Manny Pacquiao vs. Keith Thurman. Some going.

Mayweather believes he’s got a chance of eclipsing the 4.6m US buys for his own battle with Pacquiao in 2015.

It will be a tough ask, but the way 2020 went, you couldn’t rule anything out.