Reaction to the chances of Amir Khan finally fighting Kell Brook in 2021 has been swift and unforgiving after years of delays between the pair.

Now, at least six years on from the height of their rivalry, Khan has expressed his interest in reviving the saga for 2021.

It comes as Khan and Brook were both stopped by Terence Crawford without much fuss in their last competitive contests.

Speaking to the Khaleej Times, Khan stated he was open to the opportunity of negotiations with Brook.

The only problem with the ‘King’ Khan plan is that interest in the fight is nowhere near the levels it was after Brook beat Shawn Porter.

Holding the IBF welterweight title when shocking Porter in the United States at his peak, that would have been the time to sign on the dotted line.

UK fans have now taken to social media to pan any such notion after Khan revealed his thoughts.

Comments like ‘Khan fighting Brook is way past its sell-by-date are common when assessing the situation.

As for Khan, a return in 2021 is on the cards, according to the one-time unified super lightweight champion.

“The gloves are still on,” he confirmed. “I’m thinking of fighting probably next year.

“This year was a bit of a bad year for everybody, and boxing was off. They wanted to fight behind closed doors. I didn’t really feel like I could motivate myself.

“Hopefully, if it opens up next year, we can make something happen.” 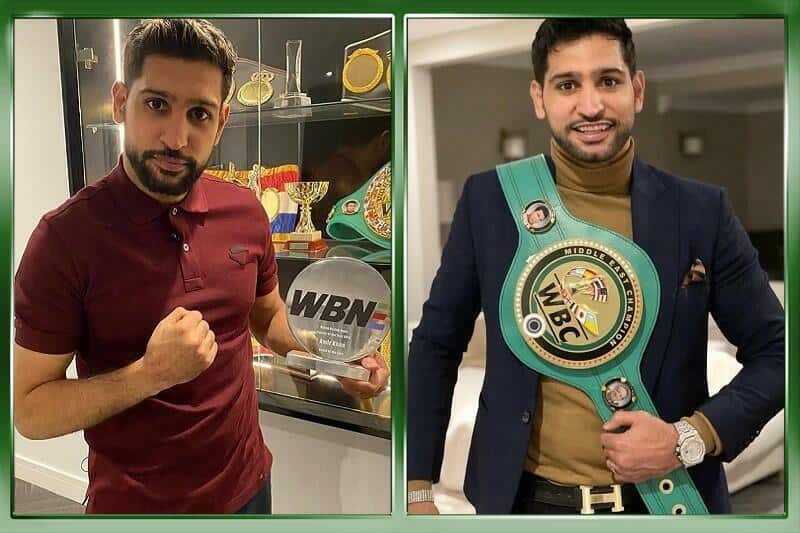 Khan concluded: “I want to fight again around March or April.

Promoting his own shows in the region, headlining one of them in the future remains a distinct possibility for Khan.

In his new role as WBC Middle East President, the chance to shine a spotlight on the region with a big welterweight battle is far too great.

All things considered, a retirement fight in 2021 is firmly on the table for the 2004 Olympic silver medalist and 2010 WBN Fighter of the Year.