World Boxing News managed to gain access to the newly-elected AIBA President Umar Kremlev this week to discuss boxing’s position at the Olympics.

The first call of business was to ask Mr. Kremlev about our sport’s position at the Olympics and the inclusion of professionals in the competition.

Mr. Kremlev was candid in his responses and did not shy away from the tough questions posed by WBN.

This is a good sign for boxing moving forward after a period of controversy for the AIBA.

On whether he will work to ensure boxing remains at the Olympic Games for the foreseeable future, Mr. Kremlev responded to WBN: “As AIBA President, my goal is to restore our organization to its rightful place in the Olympic Games.”

Asked why he thought the Olympic Committee also thought about removing boxing from the Olympics, Mr. Kremlev certainly believes any doubts can be rectified moving forward.

“I am sure that the IOC is not aiming at excluding boxing from the Olympic program,” he pointed out. “The IOC works primarily in the interests of the sport.

“The International Olympic Committee has questions for AIBA as an organization, but not for boxing as a sport. And we will do our best to restore IOC’s trust in AIBA.

“We will undertake the reforms advocated by our colleagues from the International Olympic Committee so that AIBA can not only meet international standards but also exceed them.

“We will make it happen long before Paris 2024. But the decision, in any case, will be made by the IOC.” 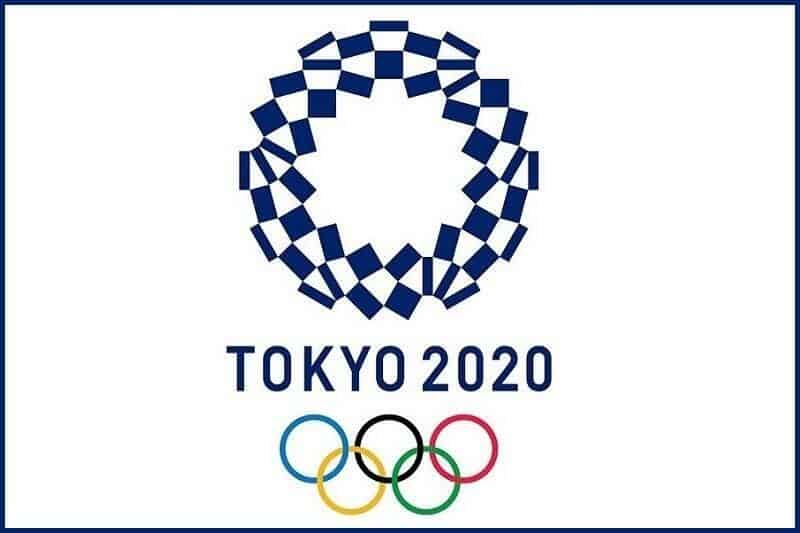 One big subject at the heart of many is that professional boxers are allowed to compete at the Olympics.

It’s set to be the case at Tokyo 2021 next year but comes with a huge dollop of skepticism from fans and those involved in boxing.

According to Mr. Kremlev, there are plans afoot to limit the kind of fighters who can participate in the future.

“Currently, professional boxers are allowed to participate in Olympic boxing competitions, and these athletes must have a limited number of fights in the professional ring.

“I think this practice is normal because it allows Olympic athletes to try their hand as professional boxers.

“But after a certain period of time, a specific choice needs to be made as Olympic and professional boxing differ significantly. Olympic boxing often becomes a springboard to a great professional career.

“So, to answer this question on a global boxing scale, I am planning to hold consultations and discussions with representatives of National Federations that are AIBA members.

“The consolidated position of all participating countries is critical,” concluded the 38-year-old.

Furthermore, look out for two more parts with the new AIBA President on WBN in the coming days.