Canelo Alvarez was on top of the boxing world on Saturday night, but once the dust settled on his victory, conversations turned to Callum Smith’s arm.

The Liverpool man was boasting an oddly-shaped ‘bubble’ arm following a series of exchanges with the Mexican superstar.

Captured as Canelo bombarded Smith with shots in the final session, Smith can be seen acknowledging the injury – caused a few rounds earlier.

The bicep began to swell, and as he walked to the dressing room, further evidence was prominent from backstage footage.

His weird injury was labeled a superficial ailment as Smith didn’t want to make excuses, but it did look grotesque.

“I’m devastated. I came here to win. No excuses. Canelo was excellent,” Smith told DAZN in his interview.

“Maybe I’ve been on the weight too long. I don’t feel as dominant late on in fights.

“It could have been a better version of me tonight. Canelo performed and was the better man. 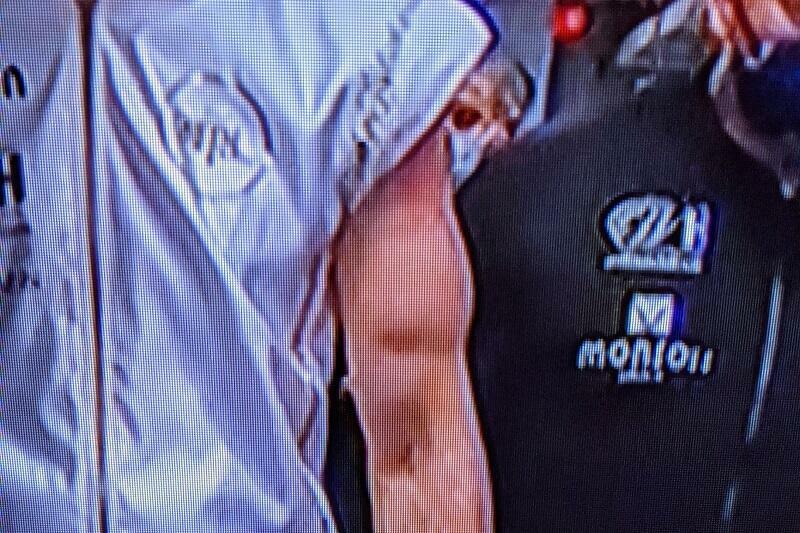 “He is smart, to be honest. He is clever, and he closes the ground, sets traps. Before you know it, he’s closed the ground up. I maybe let him close the ground up too easily.”

Canelo used continually hitting Smith on the arms and in the ribs if he couldn’t get to the head. Therefore, it seemed to work in slowing Smith down.

With the 30-year-old pound for pound losing just one round, a dominant decision was the end result.

In the aftermath, Smith’s promoter Eddie Hearn spoke to BBC Radio 5 Live about the arm.

“You just saw the pound-for-pound king. Callum Smith is so tough. He gave a great interview there. I think he detached his bicep in the second or third round, but it didn’t matter.

“It was a masterclass from Canelo. I just left Smith’s changing room, and everyone is talking about Alvarez. He’s just so good.

“I’m proud of Callum. He never stopped throwing, but he came up against the best fighter on the planet,” admitted Hearn.

Canelo certainly moves on to more big fights in 2021. Furthermore, Smith may have to consider moving up in weight.