Victor Ortiz, former world champion and one-time opponent of Floyd Mayweather, has been cleared of sexual assault charges in his home state.

On Monday at Ventura County Superior Court, prosecutors ruled all charges thrown out against the welterweight star. They did not prove within reason, records stated.

The 33-year-old had pleaded not guilty after being accused on March 19, 2018, by a female complainant. She alleged that Ortiz assaulted her at an unnamed residence in Oxnard, California.

Ortiz maintained a firm stance of innocence throughout the proceedings. His attorney Mark Pachowicz said his client had faith in the justice system in this case.

“From the time that we got involved, our focus has been to obtain evidence that we believed would exonerate our client.

“This lead to a motion by the people to dismiss this case,” Pachowicz told the Ventura County Star on the back of new evidence coming to light.

“I think he was always confident that we would get to this day. But even so, the impact on anyone’s life who is charged with a crime is immense.

“To say it’s life-altering is an understatement.

“But now, hopefully, he can put this in the past. When people talk about him, they will talk about his career, his work, his friendships, and not this.” 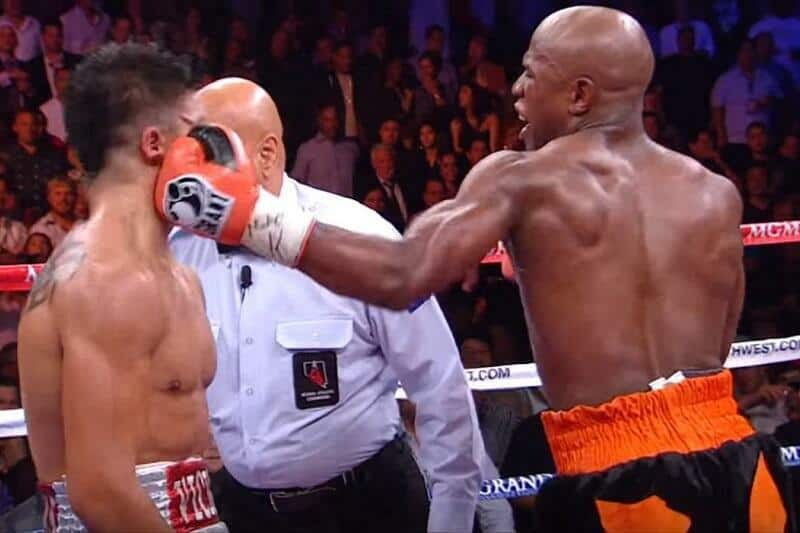 Nicknamed ‘Vicious’, Ortiz rose to prominence in the latter part of the 2000s before his career hit the summit when he won the WBC title against Andre Berto.

His triumph led to a now-infamous clash with Floyd Mayweather. Ortiz admitted coaches urged him to use roughhouse tactics against the pound for pound king.

Several elbows and headbutts later, Mayweather had enough and gave Ortiz a cheap shot that ended the fight with a count-out in 2011.

He concluded: “There are times we determine the defendant is factually innocent, and this is not one of those times.”

Ortiz could now reignite his boxing career in 2021. He last fought in February 2018, one month before the filed charges.