Boxing superstar Manny Pacquiao follows up his venture into cryptocurrency with his own payment ecosystem launch in 2021.

Profits will also go to helping his own countrymen with charitable donations in the region.

Explaining his thoughts on ‘PacPay’ this week, Pacquiao said: “This will make cross-border transactions easier for our countrymen, especially the OFWs.

“With PacPay, we can help local businesses connect to global influencers and millions of fans around the world.

“We will also offer a unique rewards program where users will receive explosive perks, autographed merchandise, and tickets.”

He added: “The PacPay ecosystem is designed to support Filipinos who are in need. As users transact via PacPay, part of our proceeds support charity projects in the Philippines.” 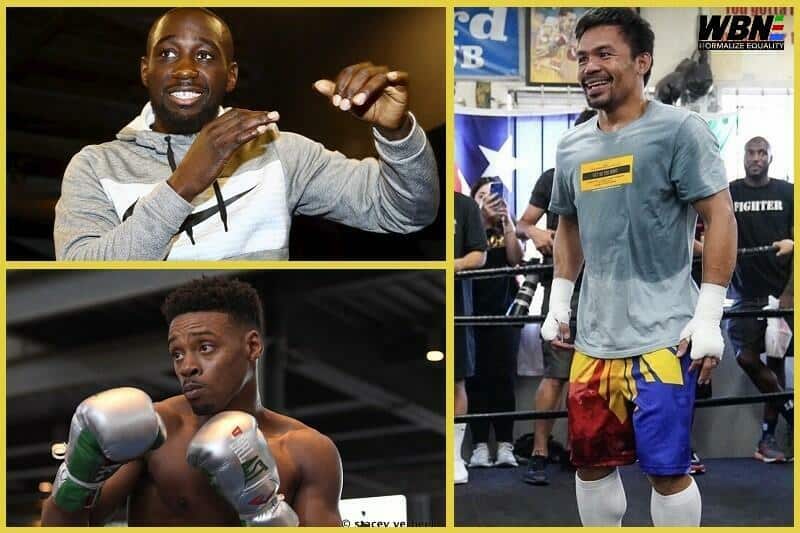 As far as his boxing career goes, the pandemic has put a stop to any mega-fights. Pacquiao is refusing to compete unless there’s an arena full of fans, according to recent reports.

Fights against Terence Crawford and Errol Spence are seemingly the only ones of interest. Both Americans fought in the past few weeks and could only have a limited number of paying customers in attendance.

Pacquiao will almost certainly want a full house at the MGM Grand Garden Arena to trade blows with either. Pay Per View will also have to be on the table.

The eight-weight legend may only have two or three fights left in his career and wants to make the most of them.

Crawford, Spence, and Conor McGregor are lined up to finish Pacquiao’s impressive sports tenure. A win in the first fight against either Crawford or Spence would set up a potential undisputed unification against the other.

It’s quite a blueprint for the end of his ring stint. In the meantime, Manny Pacquiao is keeping busy securing his future beyond the sport.

A run for President of the Philippines has not been ruled out in 2022.