Tyson Fury is among the possible winners of this year’s WWE Royal Rumble after being out of the boxing ring for a full ten months.

‘The Gypsy King’ has some time on his hands as he waits for news on mediation with Deontay Wilder and a potential undisputed heavyweight clash with Anthony Joshua.

Dependent on a date for his next bout in 2021, Fury could feature in the 30-man event in January.

Logistics may be a problem, although if the WBC champion is given enough incentive, a reappearance could be on the cards.

Fury last competed in WWE late in 2019 and was linked to a return until the pandemic derailed plans.

Firm reports that Fury could be part of Wrestlemania in 2020 may be substantiated with a spot on the card in 2021. 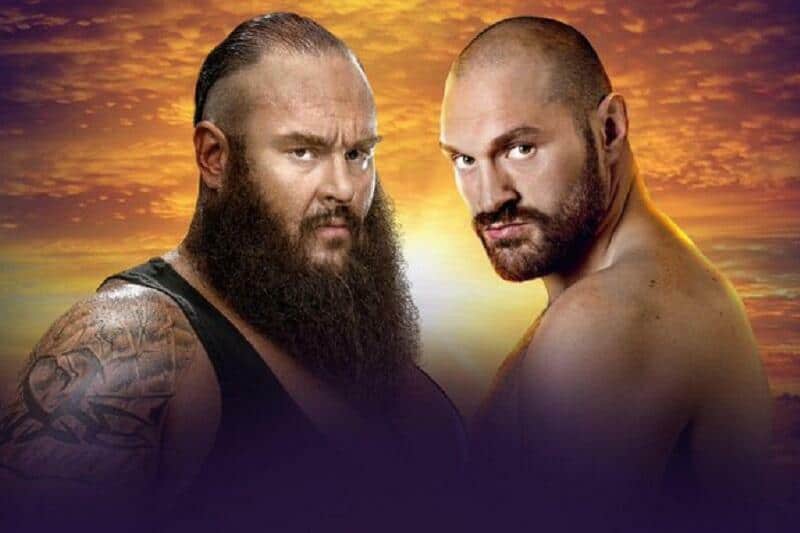 At +5000 odds, it still seems like it could be a bit too early for the Royal Rumble, though. UFC star Conor McGregor is also on the list at a whopping +10000.

Bookmakers Bovada takes up the story with the latest odds on the expected competitors.

The road to Wrestlemania begins at the Royal Rumble in January, and leading online sportsbook Bovada has already unveiled gambling odds for who will win the men’s and women’s matches.

The most electrifying man in all of WWE entertainment, The Rock (+1400) is also included in the fractions.