WBC heavyweight champion Tyson Fury has rejected a nomination for the BBC Sports Personality of the Year Award in 2020.

Fury has since taken to his usual platform of social media to reject being included.

He said: “Hi, this is Tyson Fury, ‘The Gypsy King.’ This is a message for the BBC and their Sports Personality of the Year Award.

“Please take me off your list. I’m the people’s champion. I do not need verification or any awards. I know who I am, what I have done in sport.

“I’ve got the love of the people. This is worth more to me than all the awards in the world.

“To anyone who supports me, don’t vote.” 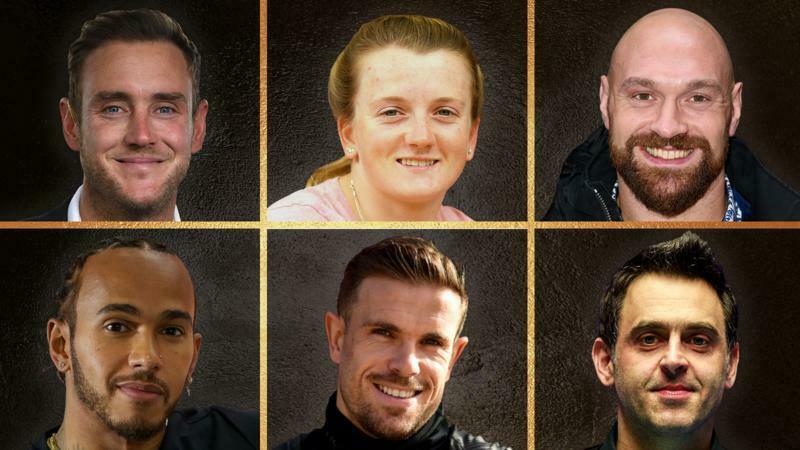 Whether the rejection comes as a result of a row over his 2015 inclusion remains a mystery at this point, though.

Back when he took the unified crown from Wladimir Klitschko in November of that year, Fury was nominated by the BBC.

Olympic gold medalist Greg Rutherford took exception to Fury sharing the list with him, and the pair were embroiled in a row over the matter.

The long-jumper stated: “I have opinions, of which I was privately clear. I DID pull out of SPOTY. On Sunday, I wrote to the BBC requesting removal.

“Throughout the next two days, the SPOTY team asked me to stay on. Also, I realized my nomination meant so much to my family.

“I then asked myself, do I really want to disappoint my own family just because of a bigot’s views? The answer was no.”

Labeling Fury a bigot for controversial comments made in an article that same year didn’t go down well in boxing circles.

As for Fury, he eventually lost out on the 2015 Award to Tennis champion Andy Murray, who led Great Britain to the Davis Cup that year.

This year’s winner will be revealed at a ceremony on December 20th.