The WBC has provided a closer look at the title involved when Mike Tyson and Roy Jones Jr. trade blows in an exhibition on Saturday.

Firstly, Tyson and Jones will dust off the cobwebs for a Pay Per View extravaganza, of which some of the proceeds will go to charitable causes.

In honor of the event, the World Boxing Council will pay tribute to the superstar champions, who, through their wondrous careers, have written with golden letters several chapters in the history books of the WBC and boxing in general.

Not one but two championships will be handed out on the night in Los Angeles.

The reason? – Pure respect for both their achievements.

Mike Tyson became the youngest fighter ever to win the world’s heavyweight championship when at the age of 20, he knocked out then-champion Trevor Berbick in only two rounds.

The victory saw ‘The Baddest Man on the Planet’ capture the WBC Green and Gold Belt. 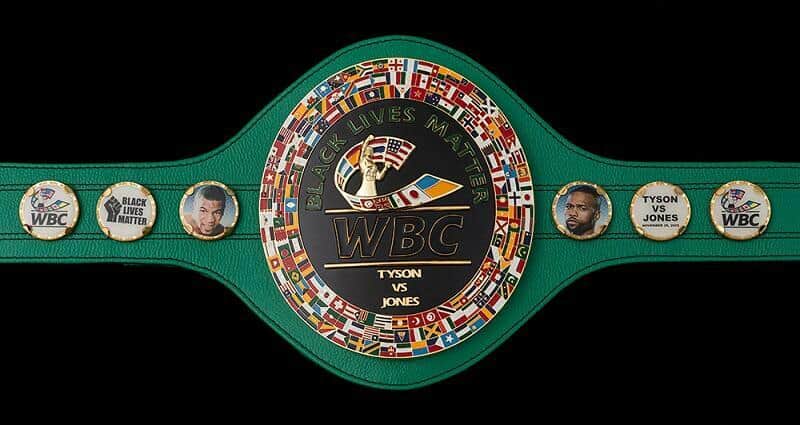 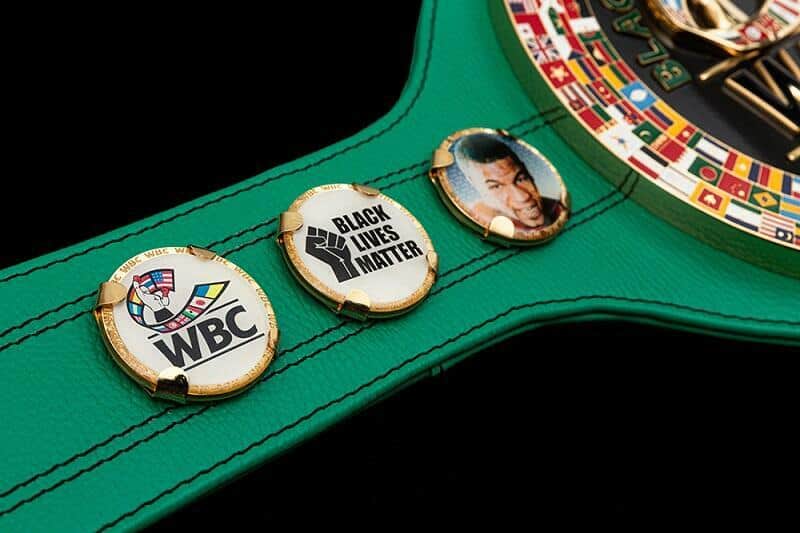 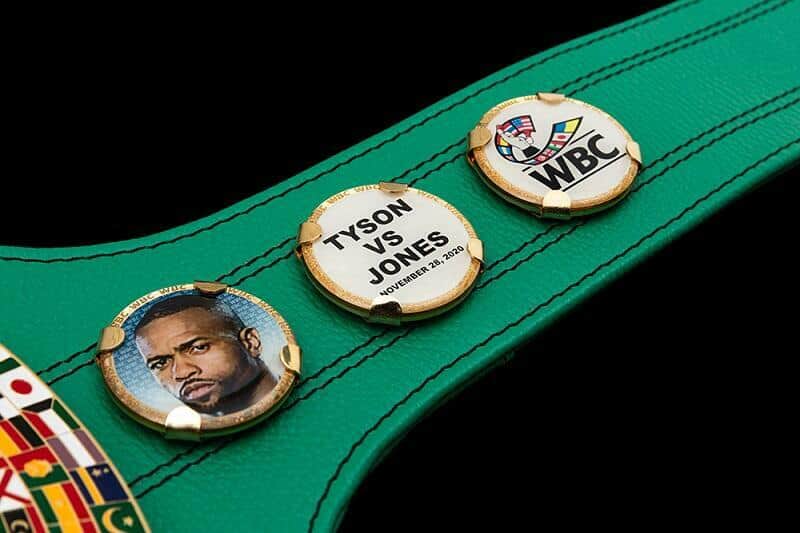 Tyson’s reign was supreme, unifying the division. And went on to defend his championship on multiple occasions.

He regained his WBC championship by knocking out Frank Bruno in the third round some years later. Tyson has been a major force in the sport and has influenced millions of people worldwide to follow boxing.

Roy Jones Jr has been closely associated with The WBC since 1992. He captured The WBC Continental Americas championship, and Roy became WBC light heavyweight world champion in 1996.

He unified the division making multiple title defenses. Roy was pound for pound king for many years and was the dominant force of the 1990s.

The WBC is honored to support their exhibition match scheduled for November 28, in which both will go into the ring with the admirable purpose of raising funds for charitable campaigns in the “Front Line Battle. ”

The WBC has prepared a unique belt to commemorate this occasion. Each fighter will receive one.

Solely recognition of their innovative efforts to bring entertainment to the world with a great cause during these challenging and harsh times for humanity.

It all kicks off this Saturday night when Mike Tyson and Roy Jones Jr. trade blows over eight two-minute rounds.

Furthermore, Tyson vs. Jones will be broadcast on Pay Per View around the world.