The world’s highest-paid movie star, ‘The Rock’ Dwayne Johnson, has told Mike Tyson not to hold back on Roy Jones Jr. when the pair meet on Saturday.

Johnson, a former WWE star-turned Hollywood icon, made the statement in response to Tyson’s article during the week.

Tyson posted that his forthcoming exhibition with Jones had broken all pre-sale records for a Pay Per View in Los Angeles. The Rock responded with his special congratulations.

“Numbers don’t lie. Haters are mad they can’t get numbers like this. Saturday will be a day of reckoning. Roy Jones Jr., you better be ready,” said Tyson.

The Rock replied: “F— yes. Congrats in advance, my brother. ‘do not go gentle.'” 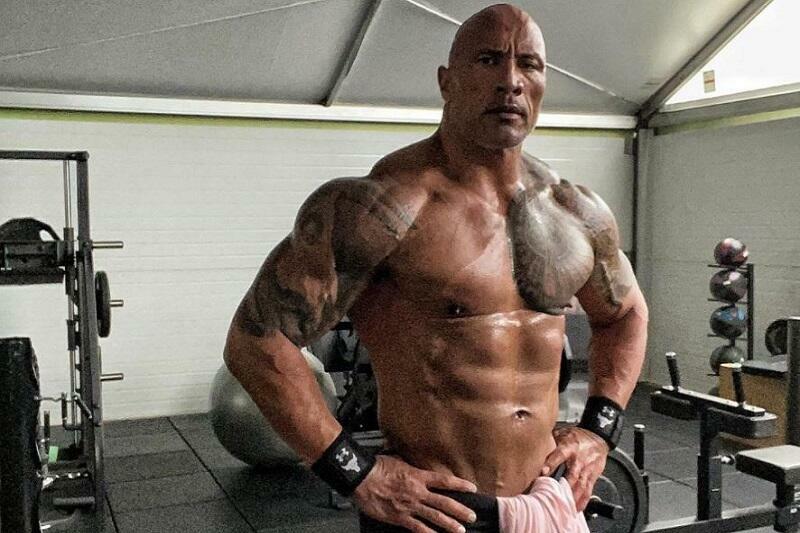 Those words ring truest this week as confusion reigned over whether or not Tyson and Jones were allowed to go for the knockout.

Since dismissed rumors began that the referee would stop the fight immediately if either Tyson or Jones were shaken badly or cut.

Organizers Triller was quick to throw out that notion.

On his day, Tyson was the most feared puncher on the planet. Also, Jones was pound for pound the best fighter globally for some years during the 90s.

Now, a full decade and a half since he last fought and lost badly to the unheralded Kevin McBride, Tyson is back will full vigor and in great shape.

Both men will trade blows on Saturday night with a potential eight-figure payday up for grabs. It all depends on how good Pay Per View sales go at $50 a pop.

Once the dust settles, Tyson will hope his ‘Legends Only League’ featuring some of the world’s most recognizable faces will take off and usher in the dawn of a new era for boxing fans.

There’s considerable doubt that this kind of event is the future of our sport, though.

All the madness goes down this weekend.