Triller to pull Mike Tyson fights out of California

Firstly, Ryan Kavanaugh has become enraged with Foster’s comments. They came in the wake of confusion about the rules of Tyson’s clash with Roy Jones Jr.

Foster has been accused of seeking to enhance his reputation on the back of Tyson’s name by downplaying the Pay Per View.

Quotes attributed to Foster irked Kavanaugh, who moved to clarify that knockouts are allowed and the fight will not be stopped if either legend is cut.

The result is a promise by Kavanaugh to certainly look elsewhere for venues if ‘Iron’ Mike competes again or stages bouts as part of his Legends Only League.

“That commissioner, Andy (Foster), who stated that — I had not had a direct discussion with him, but we’ve been told by the people who do that it was him trying to make a name for himself in a magazine,” Kavanaugh explained to Variety.

“It’s unfortunate because we wanted to bring more fights to California. But now, because of him, we won’t. We’ll probably take that to Vegas and Texas.” 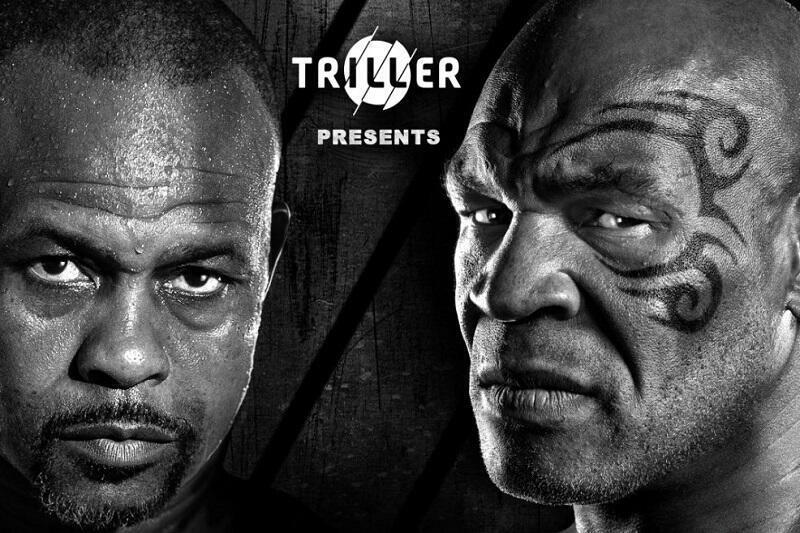 Reiterating his stance on KO’s in the contest, which sees a 54-year-old Tyson go up against a 51-year-old Jones, Kavanaugh added: “A knockout is allowed.

“We heard someone say there are no knockouts. A knockout is absolutely allowed. If someone’s bleeding, the fight’s not going to stop.”

Concluding further rules and the fact that twelve-ounce gloves will be used instead of ten, he stated: “(The California State Athletic Commission) approved the fight.

“They will have a ref there. The ref will be overseeing the fight under all usual fight professional rules with a few exceptions.

“That’s (the gloves are) like putting in an extra Kleenex between two trucks crashing.”

Mike Tyson vs. Roy Jones Jr. takes place this Saturday night on Triller PPV. Furthermore, the event is available for $49.95.

Hopefully, neither boxer comes out of the controversial encounter with any lasting damage.